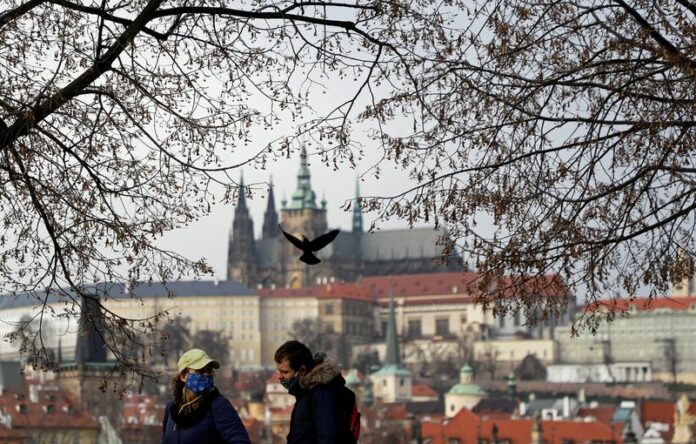 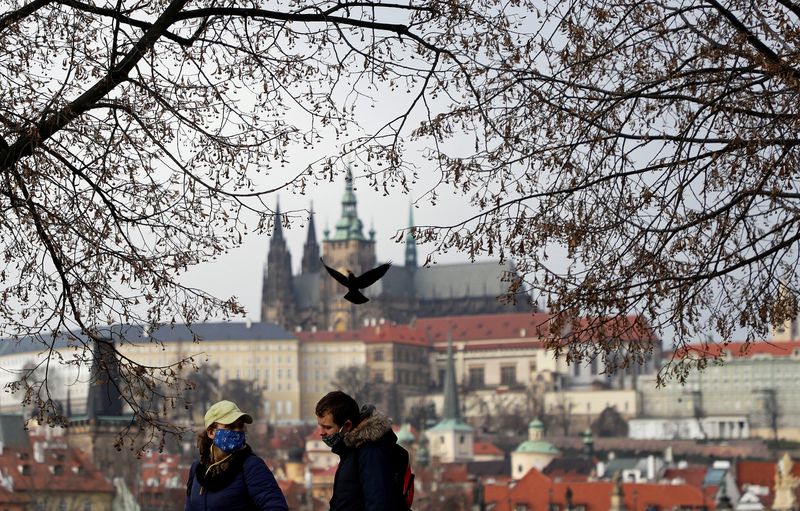 PRAGUE (Reuters) – The Czech parliament gave its initial nod to the 2023 state budget bill, setting the deficit at 295 billion crowns ($12.1 billion) as the country grapples with soaring energy prices and other impacts of the war in Ukraine.

The planned deficit — which is the bulk of the overall public sector fiscal balance — represents 4% of the country’s gross domestic product estimated by the Finance Ministry for 2023.

Independent economists have been criticising the centre-right government for doing too little to slow the growth of debt, which is also driven by rising pensions and other costs not related to the war.

While the Czech Republic’s debt was less than a half of the European Union average in 2021 at 41.9% of gross domestic product (GDP), the year-on-year increase of 4.2 percentage points was the fastest in the EU last year, a report by the Czech Republic Supreme Audit Office showed in August.

Although the 2023 deficit represents a drop from a 375 billion-crown budget gap approved for 2022, opposition politicians and analysts said the government should consider raising income or property taxes or find other ways to bring down structural budget shortfalls.

The government’s main effort to raise budget revenue lies with the windfall tax on profits in the energy and banking sectors from 2023, which the government expects to raise some $3.4 billion next year. That separate bill is expected to be voted on possibly next week.

The Czech Fiscal Council, an independent expert body appointed by the parliament, criticised the government for feeding inflation with its budget.

“The Czech economy is facing high inflation, to which the too expansionist fiscal policy of recent years also contributed. Preserving this expansion… extends the process of lowering inflation,” the Council said.

Inflation rose to 18% in September, and fiscal policy has been in the cross-hairs of some central bankers as it could hamper the central bank’s efforts to tame price growth.

Czech National Bank Vice-Governor Eva Zamrazilova was quoted as saying this week that the 2023 budget bill and the outlook for the coming years worried her.

“It is a factor which will probably result in our interest rates having to remain for longer at a higher level than planned a year ago,” she said in an interview published by Mlada Fronta Dnes newspaper on Wednesday.

The bank has raised its main rate to 7%, and yields on government debt have reached nearly 6% in the 10-year tenure, leading to higher expected debt servicing costs.

Prime Minister Petr Fiala’s government has pledged to bring the overall public finance deficit below the 3% of gross domestic product EU-target by the end of its term in 2025. Besides the central state budget, public finance includes regional budgets and various state funds.