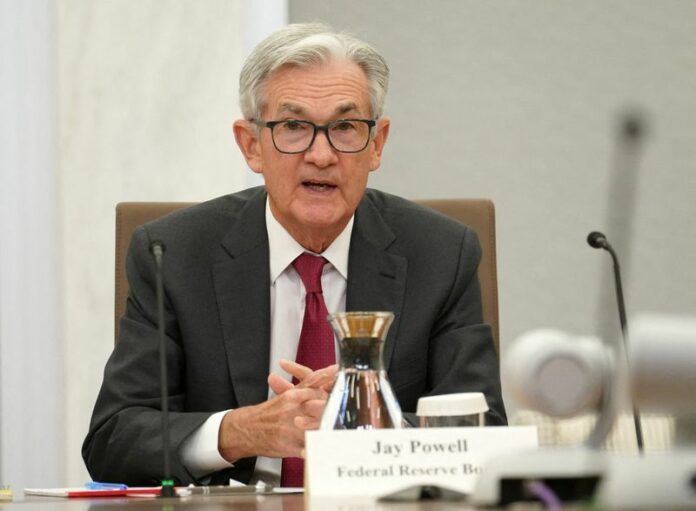 Fed’s Powell, on eve of next rate hike, urged to protect jobs 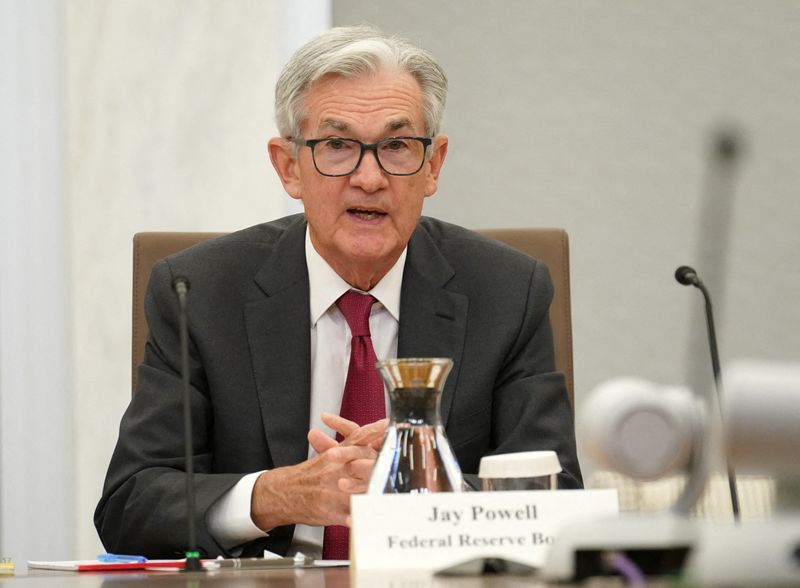 “It is your job to combat inflation, but at the same time, you must not lose sight of your responsibility to ensure that we have full employment,” Brown said in the letter, also addressed to the Fed’s Board of Governors and released publicly by Brown’s office. “We must avoid having our short-term advances and strong labor market overwhelmed by the consequences of aggressive monetary actions to decrease inflation, especially when the Fed’s actions do not address its main drivers.”

Fed policymakers are widely expected to deliver a fourth straight supersized interest-rate hike when they meet next week, bringing the policy rate to 3.75%-4% as part of what has been the sharpest set of rate increases in about 40 years.

Brown’s letter did not explicitly ask Powell or the Fed to slow or stop rate hikes, though it did urge “continued caution” in light of the synchronized monetary policy tightening by central banks around the world and Russia’s war in Ukraine among other factors posing the “real possibility of worsening the global economic situation.”

Powell for his part has nodded to those risks and to the likelihood that raising borrowing costs will lead to a rise in unemployment, now at a historically low 3.5%.

But he has also argued that beating inflation – running at more than three times the Fed’s 2% target – is the only way to ensure long-term labor market strength.

Brown’s letter to Powell comes as his fellow Democrats across the country battle to maintain their razor-thin majority in the Senate, with a particularly closely watched race in Ohio, Brown’s home state. The elections take place a week after the Fed’s meeting.

Republicans blame Democrats’ pandemic aid and other policies for high inflation and say they will do a better job with the economy; Democrats have blamed rising prices on greedy corporations and supply chains.

Fed policymakers say the research shows inflation is being driven both by sky-high demand and supply constraints, and that regardless of the cause, they are committed to doing what they can to bring it down.

Brown’s letter is unlikely to sway them from that view, though they are expected to at least begin talking about slowing rate hikes when they gather Nov. 1-2.

Still, Brown’s missive underscores the political backdrop against which the Fed operates, much as policymakers try to stay out of politics and say their very effectiveness depends on political independence.

“I ask that you don’t forget your responsibility to promote maximum employment and that the decisions you make at the next FOMC meeting reflect your commitment to the dual mandate,” Brown wrote.