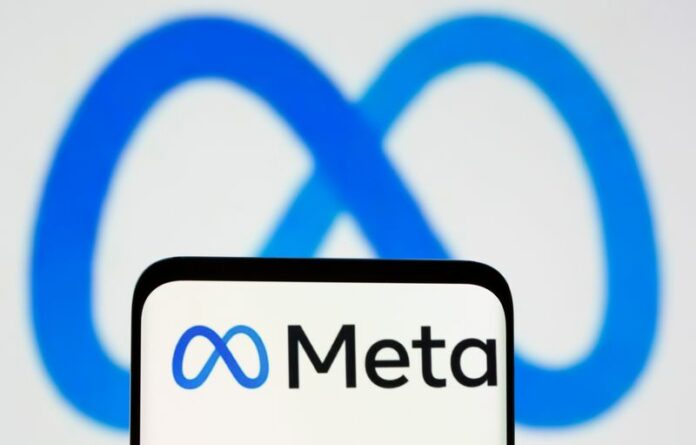 By Katie Paul and Chavi Mehta

(Reuters) – Meta Platforms Inc painted a bleak picture of the company’s short-term growth prospects on Wednesday, forecasting fourth-quarter revenue slightly below analysts’ estimates even as it projected its expenses will continue to soar.

The disappointing results knocked about $40 billion off its stock market value in extended trade, with shares down 13%.

That deepened a revenue decline begun the previous quarter, when the company posted a first-ever revenue drop of 0.9%, but was less steep than the 5.6% decline Wall Street had expected, according to IBES data from Refinitiv.

More worrying was the company’s estimate that fourth-quarter revenue would be in the range of $30 billion to $32.5 billion, under analysts’ estimates of $32.2 billion.

That includes an estimated $2.9 billion in charges in 2022 and 2023 related to “consolidating our office facilities footprint.”

Total costs for the third quarter came in above estimates at $22.1 billion, compared with $18.6 billion the year prior. Analysts had forecast around $20.6 billion.