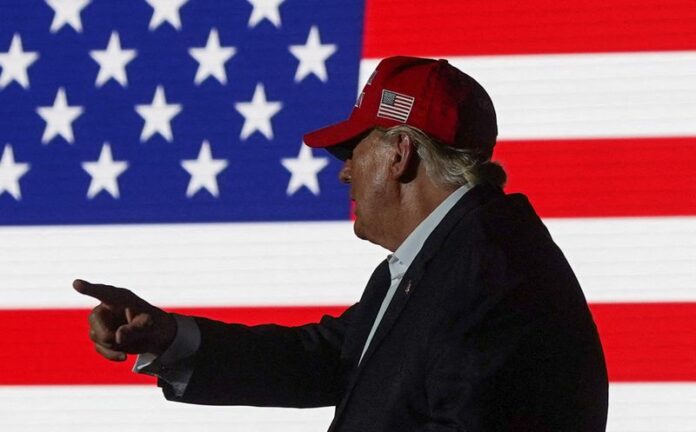 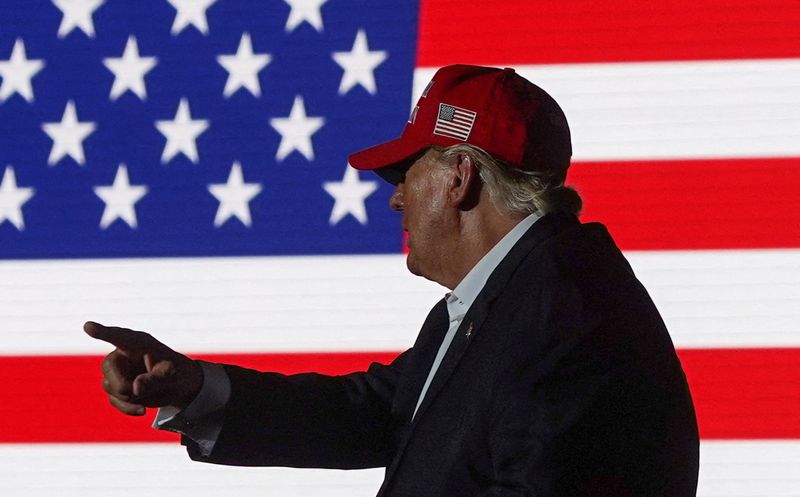 NEW YORK (Reuters) – A prosecutor in the tax fraud trial of Donald Trump’s company told prospective jurors on Tuesday the government’s star witness – a longtime Trump Organization executive – may be “reluctant” to answer questions, while some jury candidates were dismissed after expressing contempt for the former U.S. president.

“I can’t deny that I really, really don’t like Trump. Yes, I hate him,” said one prospective juror – a woman who Justice Juan Merchan, the judge overseeing the trial, later dismissed on the second day of jury selection in a New York state court.

Steinglass asked prospective jurors if they would discount Weisselberg’s testimony because he was hoping for a lighter sentence. None of them indicated it would be a factor. Weisselberg was promised a sentence of five months in jail if he testifies truthfully in the trial.

The district attorney’s office last year charged the Trump Organization and Weisselberg with awarding “off the books” benefits to some senior executives, enabling certain employees to understate their taxable compensation and the company to evade payroll taxes.

Weisselberg in August pleaded guilty to charges including grand larceny and tax fraud while admitting to concealing $1.76 million in income. Weisselberg agreed to testify against the company at trial as part of his plea agreement.

Trump, who is considering another run for the presidency in 2024, has not been charged in the case, which he has called politically motivated.

Prosecutors and defense lawyers on Tuesday made progress toward picking a 12-member jury, with seven people selected by early afternoon. The two sides questioned prospective jurors about topics ranging from their opinions about Trump to their views on taxation.

Lawyers for the Trump Organization pressed prospective jurors – all residents of heavily Democratic Manhattan – about whether their views on the Republican former president would affect their ability to decide the case fairly and impartially.

One prospective juror said she did not vote for Trump and “would have gone with some different Supreme Court justices,” but affirmed that she could remain fair and impartial. She was picked as a juror.

A prospective juror who called Trump a “criminal” was dismissed by the judge at the Trump Organization’s request.

“I think Mr. Trump has no morals,” the man said, while adding that he believed he could be fair in this case because it involved alleged conduct that was “trivial” compared to Trump’s other actions.

“I think he is a criminal. I think he has done irreparable damage to this country,” the man added.

The Trump Organization, which operates hotels, golf courses and other real estate around the world, could face up to $1.6 million in fines for the three tax fraud counts and six other counts it faces. The company has pleaded not guilty.

Weisselberg has refused to cooperate with Manhattan prosecutors in their investigation, agreeing only to testify as required by his plea agreement.

He has worked for the company for nearly half a century. Weisselberg went from being CFO to a senior adviser after he and the company were indicted. After pleading guilty, Weisselberg was placed on a paid leave of absence, according to a person familiar with the matter. The Trump Organization after his guilty plea called Weisselberg a “fine and honorable man.”

“Reluctant or not, Mr. Weisselberg will answer all questions truthfully,” Nicholas Gravante, a lawyer for Weisselberg, told Reuters on Tuesday.