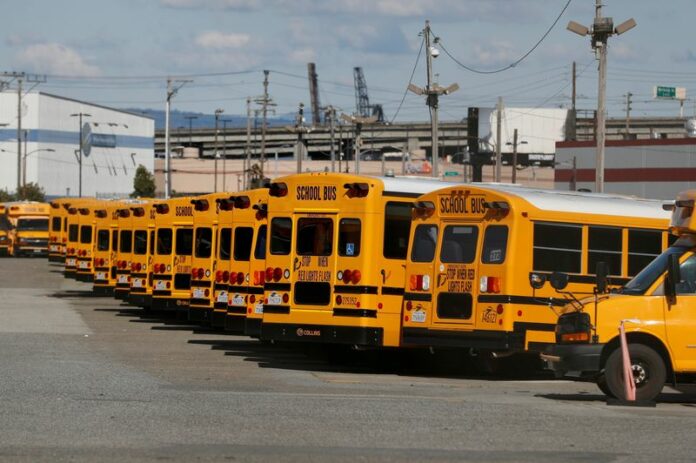 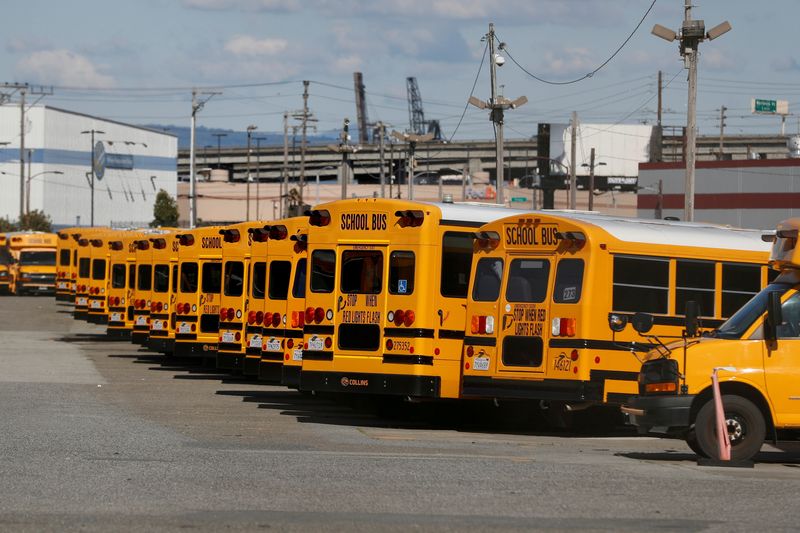 The funding is the first tranche of $5 billion that the U.S. Environmental Protection Agency (EPA) will hand out over five years through a clean school bus program created by the Bipartisan Infrastructure Law in 2021.

The awards will support the purchase of 2,463 buses, 95% of which will be electric, the White House said. The nearly 400 rebates will go to school districts in all 50 states.

Transitioning to an electric school bus fleet nationwide would cut greenhouse gas emissions by 5.3 million tons per year, according to a study by the non-profit Public Interest Research Group. That’s about the same as taking one and a half coal plants offline for a year, according to an EPA calculator.

Last month, EPA said it would nearly double its planned $500 million in clean bus awards for this year due to overwhelming demand from school districts. It plans to disburse another $1 billion under the program next year.