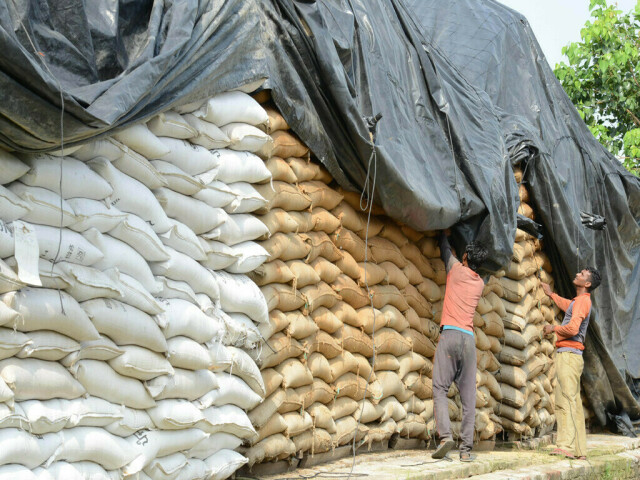 HAMBURG: A second trading house is believed to have matched the lowest price of $373.00 a tonne c&f offered during negotiations on a tender from Pakistan to purchase 500,000 tonnes of wheat that closed on Wednesday, European traders said on Thursday.

The lowest offer on Wednesday was believed to have been submitted by trading house Aston for 120,000 tonnes, they said.

Other trading houses are being asked by the state Trading Corporation of Pakistan (TCP) to match the lowest price for the remaining 120,000 tonne volume in the tender, they said.

Traders said they believed Russian wheat would be chosen to supply Pakistan, but technically offers are optional origin with the source country being declared later on shipment.

Offers submitted in the tender have to remain valid until Saturday.

Eight trading houses were initially assessed to be participating and no purchase has yet been reported.

The tender was issued after massive floods in September in Pakistan inundated farmland, damaging crops and sweeping away homes, bridges, roads and livestock, causing an estimated $30 billion of damage.

Shipments must be organised so that all wheat arrives in Pakistan by Jan. 10, 2023.