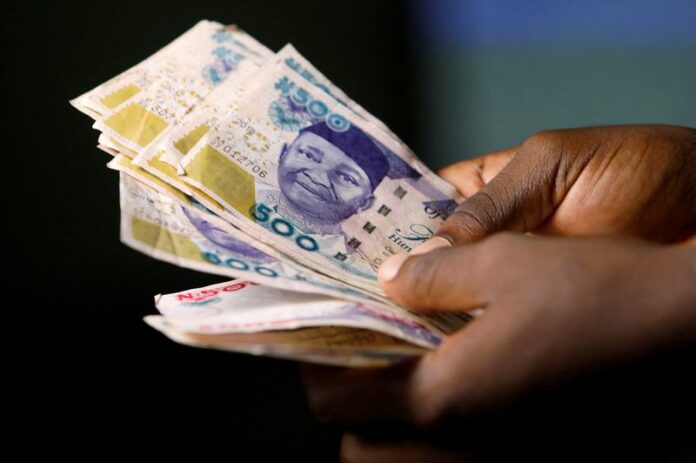 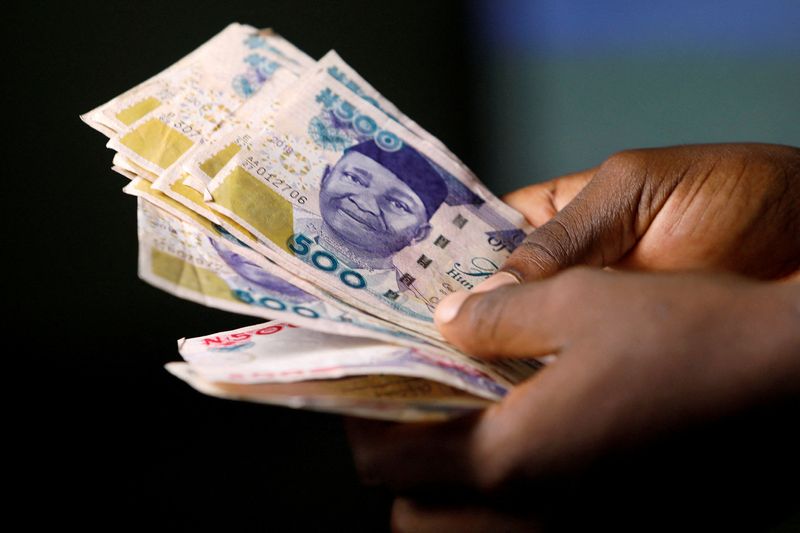 ABUJA (Reuters) – Nigerian President Muhammadu Buhari on Sunday said he backed the central bank’s decision to try to mop up excess liquidity by recalling high-value bank notes and replacing them with newly-designed ones from mid-December.

The most frequently-used notes are 200, 500 and 1,000 naira, which are to be replaced by Jan. 31, though officials have not made clear exactly how the plan will work.

“People with illicit money buried under the soil will have a challenge with this, but workers, businesses with legitimate incomes will face no difficulties at all,” Buhari told an interview with a local TV channel.

Some economic analysts say the transition period to the new notes is too short and could increase demand for dollars as a safer currency, which would put more pressure on the exchange rate.

The finance minister was quoted by local media as saying she had not been consulted and feared there could be “serious consequences” for the naira.

Inflation in Nigeria rose for the eighth straight month to 20.77% in September from 20.52% in August despite the central bank’s sharp rate hikes to try to tame price increases.

Analysts say inflation is driven by excess liquidity, dollar scarcity and the high cost of diesel.