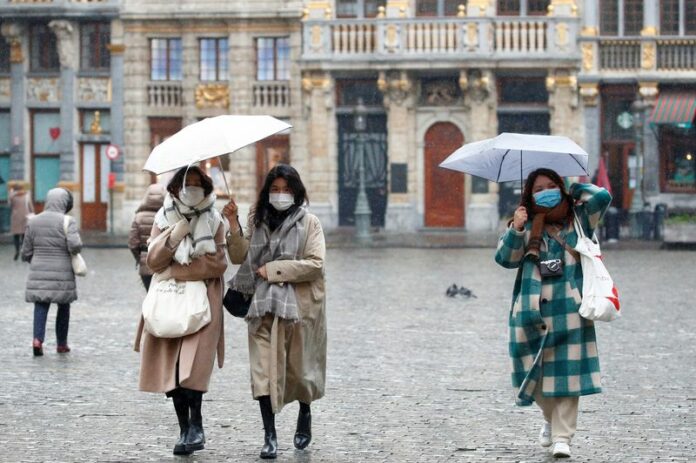 One million Belgian employees expected to get 11.6% pay raise due to inflation 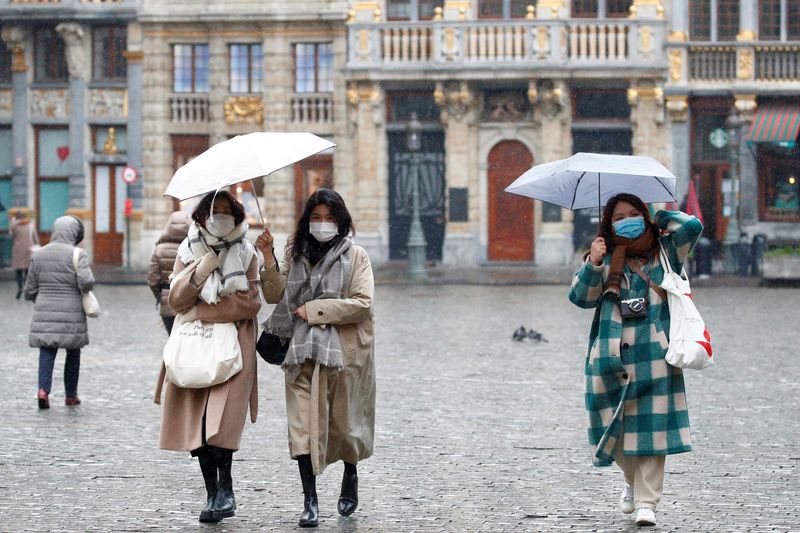 © Reuters. FILE PHOTO: People wearing protective face masks walk at the Grand Place in Brussels, amid the rise of the coronavirus disease (COVID-19) cases due to the Omicron variant in Belgium, January 21, 2022. REUTERS/ Johanna Geron

BRUSSELS (Reuters) – One million employees in Belgium are expected to receive an automatic pay raise of 11.59% on January 1st 2023 due to record inflation in the country, HR services provider SD Worx said on Friday.

In Belgium, the wages of all workers are linked to inflation by law so that their purchasing power remains the same.

How wage indexation is calculated in Belgium depends on the sector but people whose pay is re-calculated each year on January 1st – some one million employees – can expect a pay rise of more or less 11.59%, Geert Vermeir from SD Worx told Reuters.

The one million employees work for about 60,000 companies.

On January 1st of this year, employees from the same sectors enjoyed a pay raise of some 3%.

“The (wage indexation) system protects the purchasing power of employees, but some companies, such as cafés, will not be able to pass this coming pay increase on to their customers and might struggle”, Vermeir said.

Back in August, when inflation already was high but not as high as now, SD Worx predicted a “historically high” pay raise of 10%. The current number of 11.59% is unlikely to go down but might still go up, Vermeir said.

A definite number is expected by the end of December.

Belgium and Luxembourg are the only two countries in the European Union that have an wage indexing system in place.