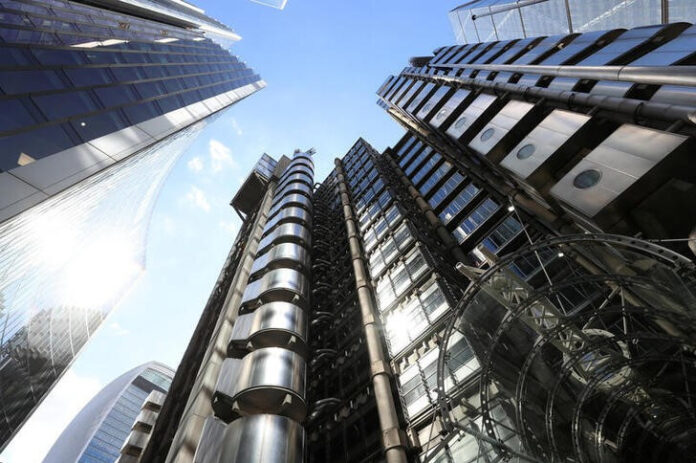 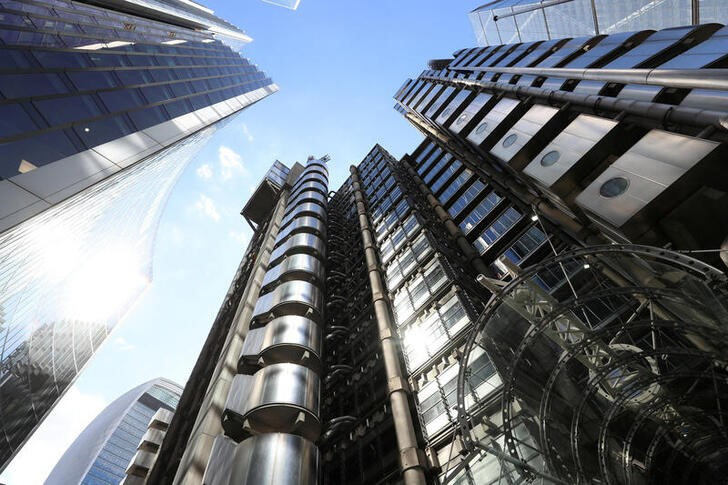 By Jonathan Saul and Carolyn Cohn

LONDON (Reuters) -Lloyd’s of London insurer Ascot is suspending writing cover for new shipments using the Ukrainian grains corridor in the Black Sea until it has more clarity about the situation there, a senior official said on Monday.

Moscow said it was forced to pull out of the Black Sea grain shipping deal after blasts damaged Russian navy ships in the Crimean port of Sevastopol on Saturday.

“From today we are pausing on quoting new shipments until we better understand the situation,” Ascot head of cargo Chris McGill told Reuters. “Insurance that has already been issued still stands.”

Ascot and broker Marsh launched a facility for grain traders in late July to provide up to $50 million in cargo cover for every voyage.

The cargo facility, whose underwriting risk has been shared by a number of syndicates in the Lloyd’s market, has been used by a significant proportion of the shipments to date.

“Any shipments that were quoted last week are valid for seven days. However, we had seen a drop off in submissions last week,” Ascot’s McGill said.

“It’s new shipments coming to the market since the news that will need consideration.”

Marcus Baker, global head of marine and cargo with Marsh, said separately that the change in the risk environment over the last 48 hours was “very significant”.

“Given the change in circumstances it is not surprising that underwriters have taken the decision to suspend the facility until there is greater clarity,” Baker said.

Russia’s announcement on Saturday that it was suspending its role in the U.N.-backed programme that escorts cargo ships through the Black Sea fanned fears it would reimpose a blockade on Ukrainian grain.

Ukraine confirmed on Monday that 12 ships had set sail. The 354,500 tonnes of grain they carried was the most in a day since the programme began, suggesting a backlog was being cleared after exports were interrupted on Sunday.

“It is hoped that the pledge not to attack commercial shipping will continue to stand,” another insurance market source said.

Ukraine is one of the world’s largest grain exporters and the conflict with Russia led to the closure of its seaports in February, driving up food prices and contributing to a steep rise in acute hunger across the globe.

“Insurers tell us their premiums may leap by a quarter or a half for shipping crossing the Black Sea,” U.N. aid chief Martin Griffiths told the Security Council on Monday.