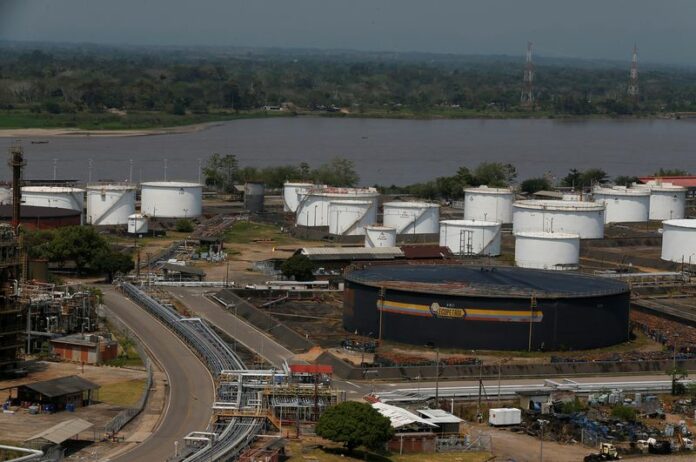 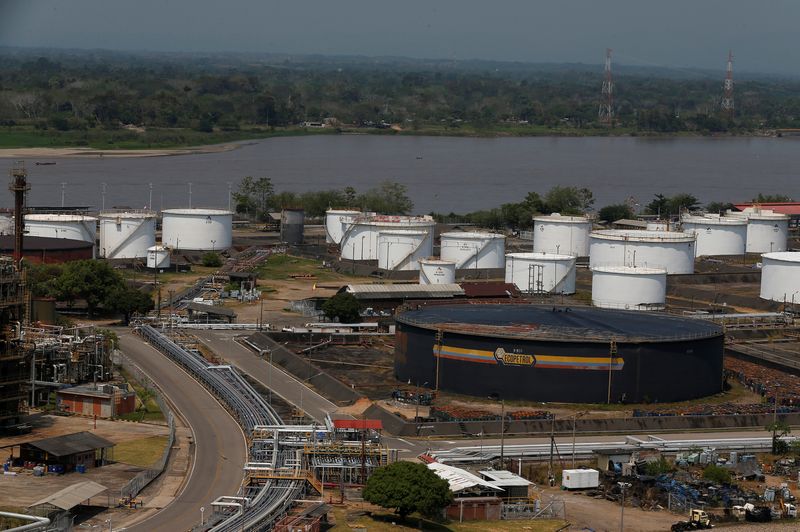 BOGOTA (Reuters) – Income derived from hydrocarbon exploration and production in Colombia is key to the country’s financial stability and its trade balance, its fiscal rule committee said on Monday, and suspension of exploration would put fiscal sustainability at risk.

The government of new leftist President Gustavo Petro, who promised on the campaign trail to halt all new oil exploration, is weighing whether it will allow the signing of fresh contracts to shore up the country’s finances.

Hydrocarbons represent nearly 40% of exports, 20% of foreign direct investment and between 10% and 20% of the national government’s income, the Autonomous Fiscal Rule Committee (CARF), which oversees public finances, said in a statement.

“The nation’s high dependence on these transfers means that a policy of suspending the activity or disincentivizing investment in the sector represents an elevated risk for the fiscal and exchange rate sustainability of the country, with adverse effects on development and economic growth,” it said.

Colombia’s capacity to finance its fiscal deficit and debts depends on the willingness of multilateral organizations or bond investors to loan money, the CARF said.

“Certainty about future income is indispensable to maintain financing sources and an adequate level of risk,” it said.

The high level of public debt is a fiscal risk and high interest rates, increased risk premiums and a deep depreciation of the peso currency will mean higher interest rates on the country’s debt, CARF said.

“The previous factors have created a significant increase in the resources which should be assigned to debt servicing. For that reason it is important that planning for the resources which come from the tax reform is done in concurrence with the fiscal rule and its objective to reduce net debt.”

Congress is set to vote this week on proposed tax policies that could raise some 20 trillion pesos (about $4 billion) in 2023.