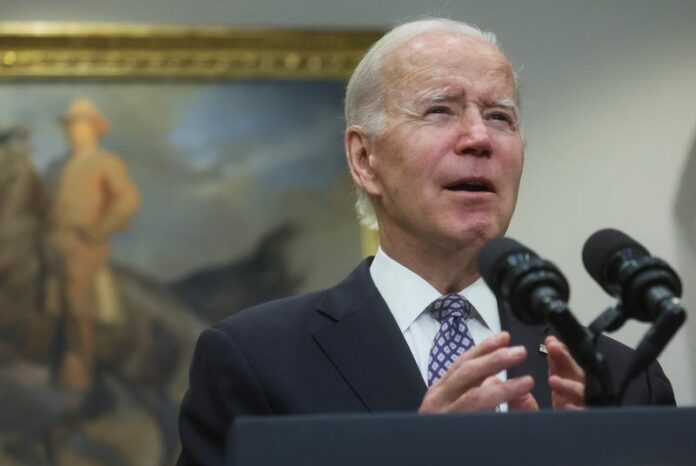 Biden heads to Florida to campaign against DeSantis with midterms looming 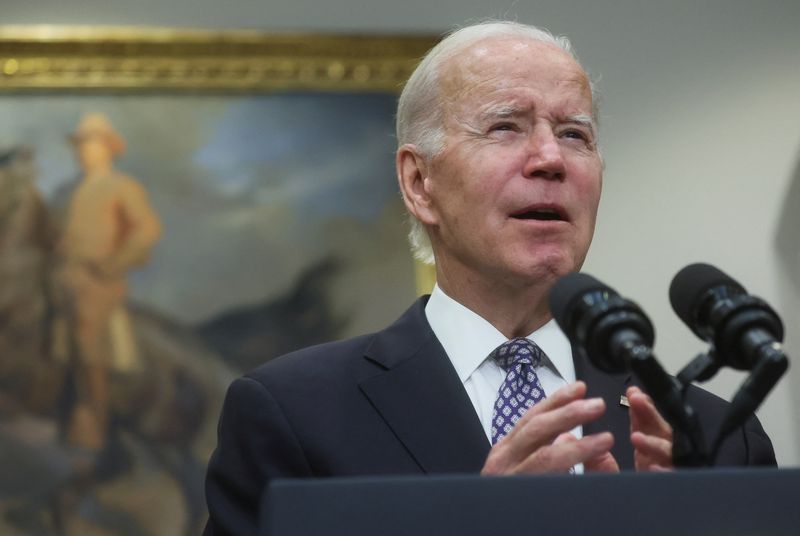 WASHINGTON (Reuters) – President Joe Biden will visit Florida on Tuesday, seven days ahead of U.S. midterm elections, to contrast Democratic healthcare plans to those of Republicans while taking on potential 2024 rival Ron DeSantis during a campaign event.

In his first political event in a state he lost in 2020, Biden is expected to take aim at Florida Republican Governor DeSantis during a campaign event for Democratic candidate for governor Charlie Crist, and then attend a fundraiser.

The president will also go after Florida Republican Senator Rick Scott, who has proposed to “sunset” Social Security and Medicare if the U.S. Congress does not pass new legislation to extend them, according to a White House official.

The president is expected to offer his most sharply targeted attack yet on DeSantis, administration officials told Reuters. Biden and DeSantis have clashed over multiple issues including COVID-19 vaccines, abortion and LGBT rights.

Biden met DeSantis last month during a trip to the state to assess devastation from Hurricane Ian. They greeted each other warmly and stood shoulder to shoulder as they met with victims of the hurricane.

A lot has changed since Tuesday’s trip had to be rescheduled from late September due to the hurricane. In recent weeks, the White House has lowered its earlier optimism about the midterm elections and administration officials say they are now worried Democrats could lose control of both chambers of Congress.

Recent polls have shown Democrats, who once had comfortable leads in some Senate races, on a knife’s edge. Senate elections that were considered toss-ups between the two parties are now leaning Republican as high inflation persists.

Losing control of one or both houses of Congress would profoundly shape the next two years of Joe Biden’s presidency, with Republicans expected to block legislation on family leave, abortion, policing and other Biden priorities.

The last time a Democrat won a presidential or Senate election in Florida was 2012, with Republicans holding an advantage in registered voters in the state, 5.2 million versus 4.9 million. But unaffiliated voters stands at 3.9 million and represent an increasingly important part of the electorate.