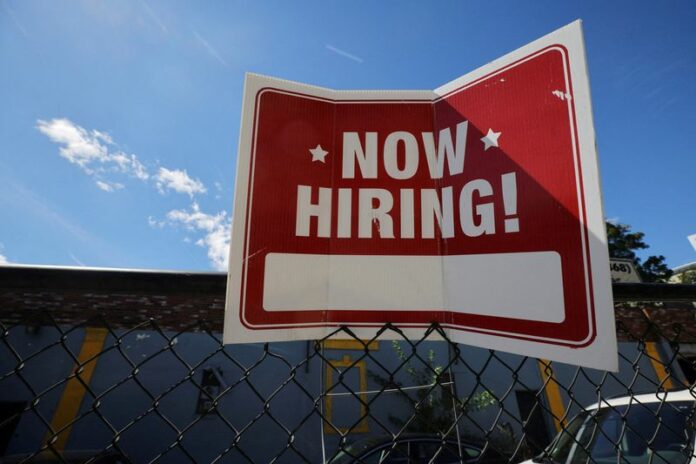 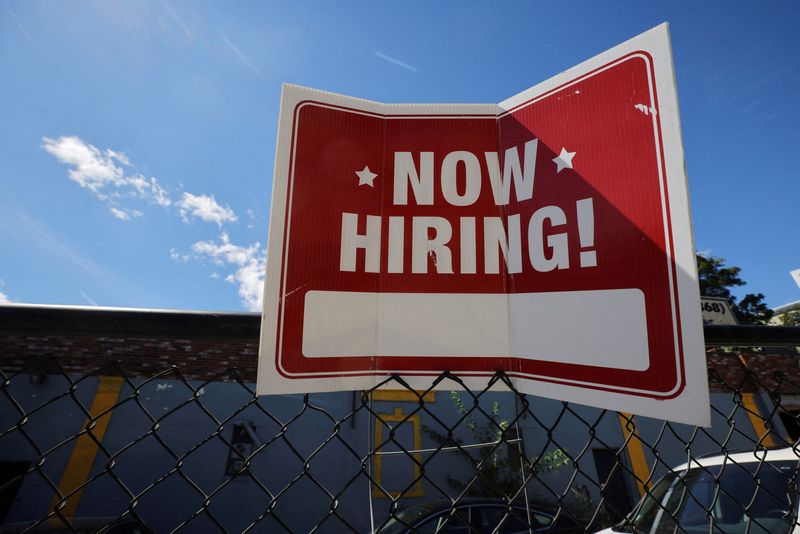 GENEVA (Reuters) – Global employment growth will “deteriorate significantly” this quarter, hit by the economic turmoil caused by the Ukraine war and by the impact of tighter monetary policy on consumption, the International Labour Organization (ILO) said on Monday,

There are already signs that a recovery in global hours worked that was seen in early 2022 went into reverse in the second and third quarters, the U.N. body said.

Overall, there were 40 million fewer full-time jobs between July-September than in the fourth quarter of 2019, which is used as the benchmark level before the COVID pandemic, it added.

“On current trends, global employment growth will deteriorate significantly in the fourth quarter of 2022,” the ILO said in its report on the World of Work.

The ILO attributed the deterioration in the level of hours worked in mid-2022 to the reintroduction of public health restrictions and ensuing labour market disruptions in China as well as to the Ukraine conflict and resultant inflationary pressures from disruptions to energy and food exports.

The report also said that excessive policy tightening could cause “undue damage to jobs and incomes in both advanced and developing countries”.

The ILO warned of declining job vacancies ahead and rising unemployment in the final months of the year. There are already signs that the labour market has cooled considerably in advanced economies, with sharp declines in vacancy growth, it said.

ILO Director-General Gilbert Houngbo called for a series of policies aimed at supporting the most vulnerable people and businesses, which might include channelling windfall corporate profits towards employment or income support.

“We cannot insist enough on the need for social packages and the need to ensure that the monetary tightening to combat the inflation is really dovetailed with social measures,” he told a Geneva press briefing.