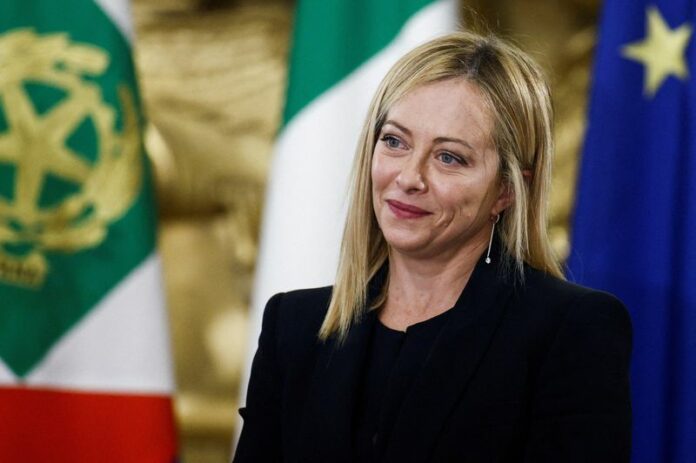 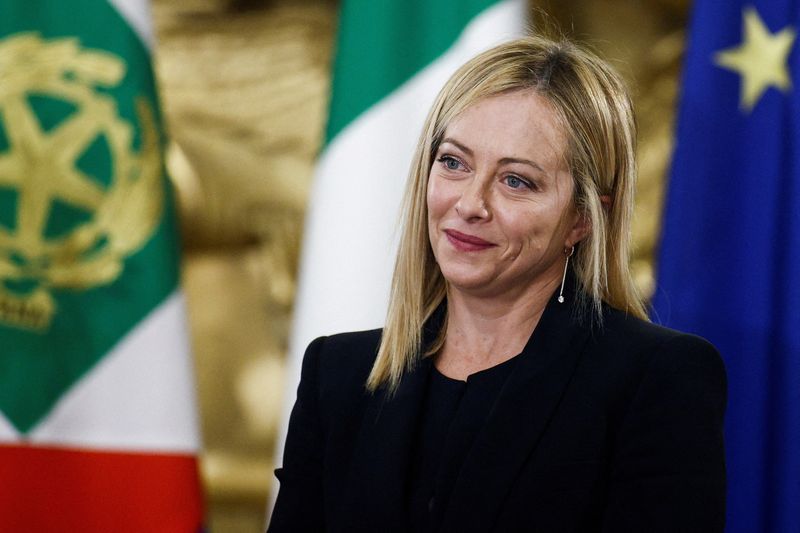 By Angelo Amante and Emilio Parodi

Both moves mark discontinuity from the previous administration of Mario Draghi, who imposed tough COVID curbs and pushed through the contested justice reform aimed at speeding up Italy’s slow judicial proceedings.

Prime Minister Giorgia Meloni’s cabinet ruled that doctors and nurses would no longer have to be vaccinated against the disease and said those suspended from work until Dec. 31 because they had refused the shot would be immediately reinstated.

Speaking at a news conference after cabinet approved the measures, Meloni accused her predecessors, Draghi and Giuseppe Conte, of taking an “ideological” approach to COVID and said she would do things differently.

“The previous governments took a host of measures that had no scientific evidence,” said Meloni, who was sworn in this month at the head of a right-wing coalition.

Last week the economy ministry also recommended that fines of 100 euros for people over the age of 50 who refused to get vaccinated – another measure introduced by Draghi – should be halted.

“At its first cabinet meeting the Meloni government has rewarded anti-vaxxers. It would have been hard to start in a worse way,” said Enrico Letta, head of the centre-left Democratic Party.

On the justice front, Meloni said Draghi’s reform, which was due to take effect from Nov. 2, contained numerous measures to reorganise legal proceedings but it had not set up the resources and instruments to put them into practice.

“Our courts and prosecutors’ offices are not ready and this risks paralysing our judicial system,” she said, adding that the reform would in any case be applied before the end of the year, meeting the deadline set by the European Commission.

The Commission made part of its 200 billion euros ($198 billion) of recovery funds for Italy conditional on cutting the length of trials by 25% over five years in criminal cases and by 40% in civil ones.

The decision to delay the reform, which Meloni said was taken at the request of all Italy’s prosecutors’ offices, sparked criticism from the opposition, lawyers, and experts.

Gian Luigi Gatta, a criminal law professor who advised former Justice Minister Marta Cartabia, told Reuters that if the decree leaves room for parliament to change Draghi’s reform as agreed with the EU this could jeopardise the flow of funds.

Italy’s lawyer lobby said in a statement there was no reason to justify the postponement of the reform and announced it would organise protests against the government.

Italy’s union of judges and prosecutors, however, welcomed the postponement, saying in a statement that it was necessary to allow time to reorganise court procedures.