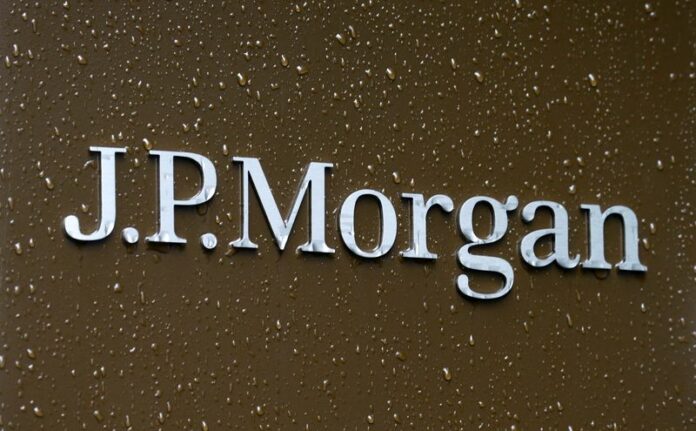 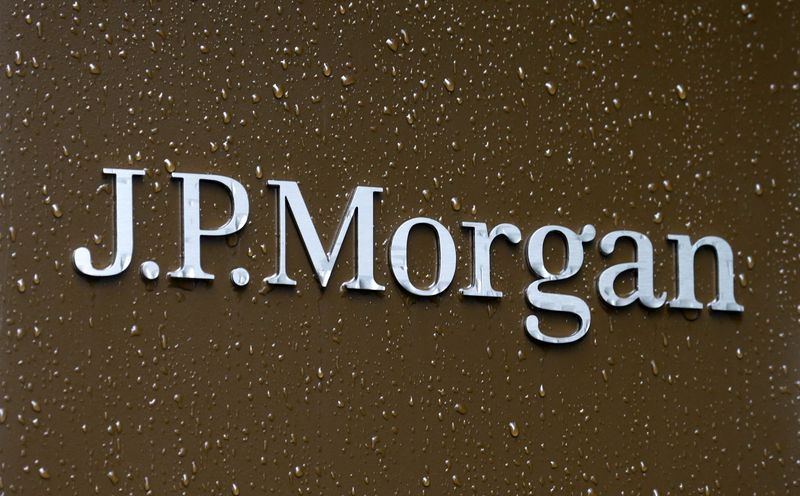 LONDON (Reuters) – Analysts at investment bank JPMorgan (NYSE:JPM) have estimated that banks will repay between 500 and 700 billion euros ($494-$692 billion)of the European Central Bank’s ultra cheap funding next month after it tightened up the terms on the loans.

As well as hiking euro zone interest rates last week, the ECB changed the conditions from November of its widely-used long-term loan programme known as TLTRO-III to encourage banks to pay at least some of the money back.

They based the calculations on the assumption the ECB will hike rates to 2% in December, 2.25% in February and then hold them at that level.

The TLTRO’s original rules would have implied a borrowing cost of around 14 basis points from June 2022 to June 2023, they said.

Under the new rules, the interest rate from June to November this year is around -27bp whereas the average from November to June 2023 is around 220bp, taking the weighted average over that one-year June to June period to be 97bp.

“This implies an increase in funding cost from June 2022 onwards due to this change to be around 82 basis points,” JPMorgan said.