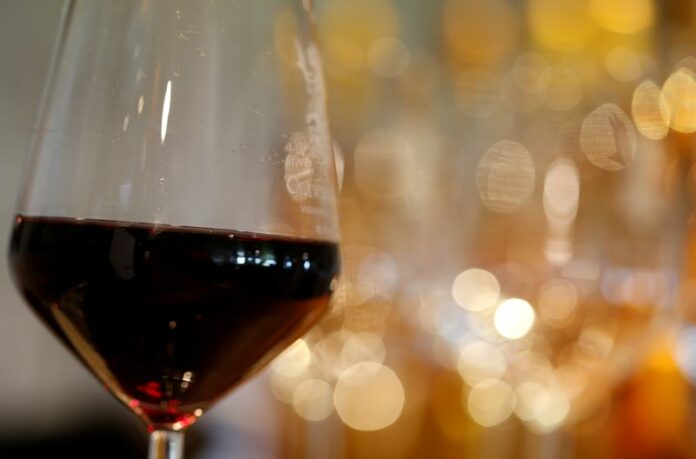 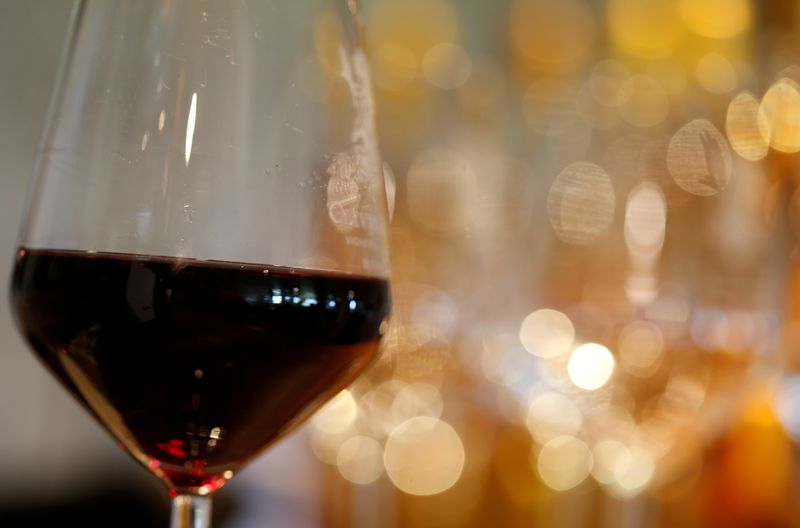 In initial projections this year, the International Organisation of Vine and Wine (OIV) pegged world production at between 257.5 million and 262.3 million hectolitres (mhl), with a mid‑range estimate at 259.9 mhl.

That would be around 1% lower compared with an estimated 2021 volume of 262 mhl and below the average of the past 20 years, the OIV said in a note.

A hectolitre is the equivalent of 133 standard wine bottles.

“Overall, in 2022 the dry and hot conditions observed across different regions of the world have led to early harvests and average volumes,” it said. “Nonetheless an overall good quality is expected.”

In Europe, rain at the end of summer helped to limit the impact of drought in Italy and France, the world’s two biggest producers, although heatwaves damaged prospects in Spain, the number three producer.

European Union output was forecast at 157 mhl, up 2% from last year, with the OIV echoing previous projections that anticipated a stable volume in Italy, a sharp rebound in France after a poor 2021 harvest, and a decline in Spain.

For the United States, the world’s fourth-biggest wine producer, the 2022 volume was seen down 4% from last year and 6% under the five-year average, reflecting the effects of frost followed by summer drought and related water scarcity, the OIV said.

Southern hemisphere production was projected to have fallen 7% from a record level in 2021 following less favourable weather, but it would be in line with the five-year average.

The OIV cautioned that it did not have 2022 data for China and Russia, but anticipated a structural decline in Chinese production would continue.