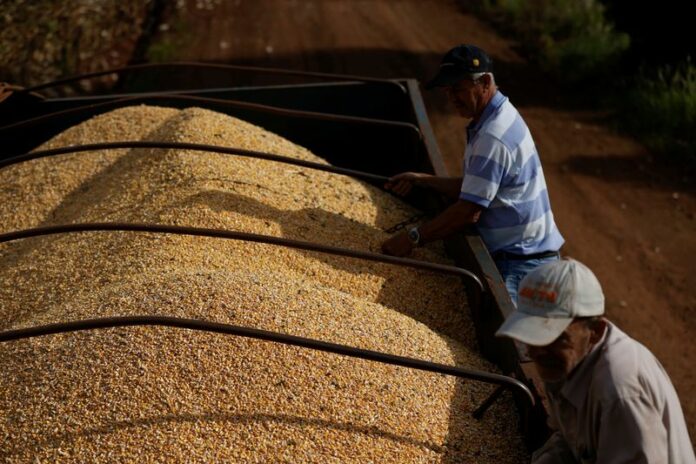 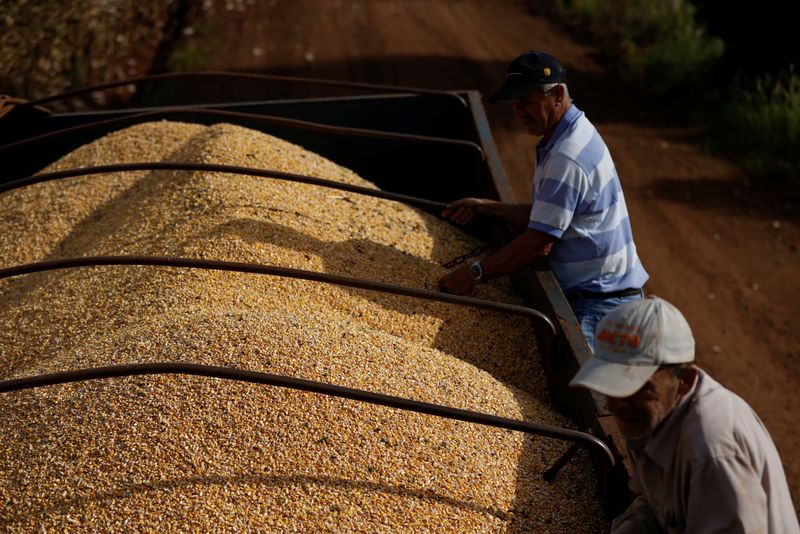 By Dominique Patton and Ana Mano

“It is a good alternative for Brazil, having (more) markets to send products to,” said Glauco Bertoldo, an inspections director for vegetable products at Brazil’s agriculture ministry.

He said in an interview the list of approved Brazilian facilities that can export corn to China may be updated to include more units in coming weeks.

Once China starts buying corn from Brazil, traditional Brazilian corn importers such as Spain and Egypt could shift some of their purchases to the United States.

“There will probably be some horse trading. But China is going to end up buying more corn from South America and less from the United States,” said Craig Turner, a grain broker with StoneX.

Small Chinese imports from Brazil may begin soon, but larger shipments are not expected until the next harvest begins in early 2023, he added.

Beijing and Brasilia had signed a protocol for exporting corn from Brazil to China in 2014 but little trade had happened due to complex inspection requirements.

The countries agreed to a revised protocol during talks in May, just months after Russia invaded Ukraine.

China customs also published a list of 14 Brazilian facilities approved to export soymeal to the country, including those owned by Bunge Ltd and Olam, according to a document posted on customs website.

Olam did not immediately respond to a request for comment.

Demand for soymeal however is expected to be limited, given China’s large domestic production capacity, said traders and analysts.

China is expected to import 18 million tonnes of corn in the 2022/23 crop year that began in October, according to the agriculture ministry.

China’s imports from Ukraine have dwindled to less than 2,000 tonnes in September this year, leaving it reliant on the U.S. for the bulk of its overseas supplies.