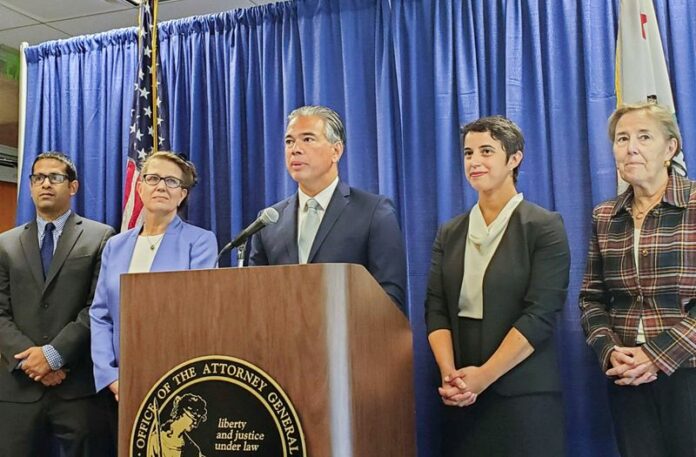 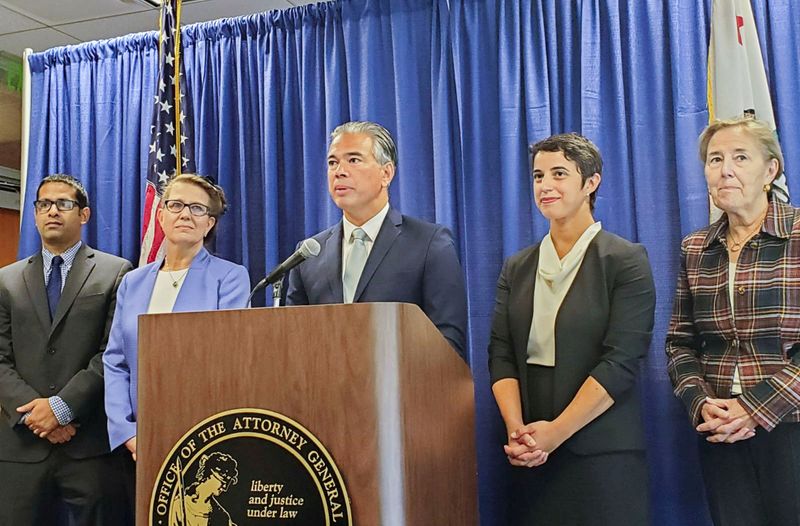 WASHINGTON (Reuters) – California’s attorney general on Wednesday sent letters to top plastic bag manufacturers requesting information about their claims that the bags they produce are recyclable, the latest move by the state to scrutinize the plastics industry and their role in the global plastic pollution crisis.

California Attorney General Rob Bonta sent letters to seven manufacturers of plastic bags including Novolex, Inteplast and Papier-Mettler demanding that they substantiate claims that their bags used by California retailers are recyclable. The companies were not immediately available for comment.

The letters are the latest move by Bonta to scrutinize the petrochemical and plastics industries’ attempt to mislead the public over their recycling claims and their role in causing the global plastic pollution crisis and the state’s broader effort to phase out single-use plastics and crack down on “greenwashing”.

“Most Californians are under the impression that plastic bags are recyclable,” Bonta said in a statement. “I demand that manufacturers provide evidence to back up their claims about the recyclability of our grocery bags.”

Bonta has demanded that the manufacturers produce evidence to substantiate their claims by November 16, 2022, or face potential enforcement action.

The California Statewide Commission on Recycling Markets and Curbside Recycling asked Bonta and regulator CalRecycle to crack down last December on what it claims is illegal labeling on plastic bags and packaging that’s undermining the state’s efforts to tackle plastic pollution.

Fooled by recycling symbols, Californians mistakenly toss this material into curbside collection programs that don’t accept it, the commission said. That’s driving up costs for recycling companies to fish the stuff out of the waste stream and fix equipment jammed by these soft plastics.

The commission flagged what had become a loophole in the state’s 2017 ban on single-use shopping bags known as SB 270. That legislation allowed retailers to sell reusable plastic bags for a minimum of 10 cents each if they were capable of being recycled in California.

But converting soft plastics such as shopping bags and packaging films into new products is so cost-prohibitive that these items were not widely accepted in curbside recycling programs across California. For that reason, the commission says, they should not be labeled “recyclable.”