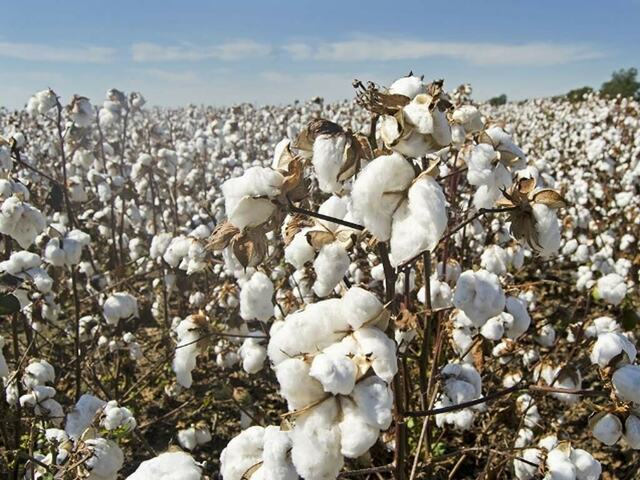 The decline in cotton arrival is attributed to the flash floods in Pakistan, which devastated large swathes of agricultural land in the country, especially in Sindh and Balochistan.

“In Pakistan, the economic environment is challenging due to damages caused by floods. The agriculture sector has been particularly hard hit by the destruction brought on by the floods, and due to forward linkages, this impact will also be transferred to other sectors of the economy, thus changing the overall economic outlook.,” the Ministry of Finance had said in its latest “Monthly Economic Update & Outlook for October”.

Meanwhile, as per the PCGA data, cotton arrivals reported a substantial decrease from Sindh.

Industrialists have expressed concern over the loss of cotton crop, which was washed away by floods.

Earlier, the Hyderabad Chamber of Commerce and Industry (HCCI) in a statement said that due to the damages sustained by the cotton crop a shortfall of 5 million bales was expected in the sector. A total of $2 billion could be needed to import the cotton bales required at a time when the country is facing a crisis in the area of foreign exchange reserves.