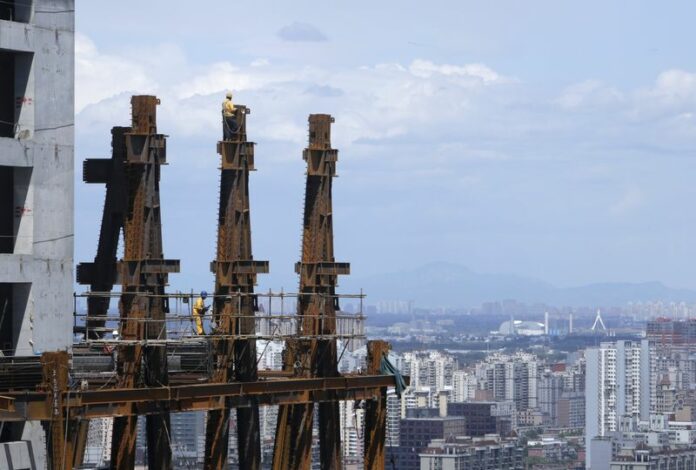 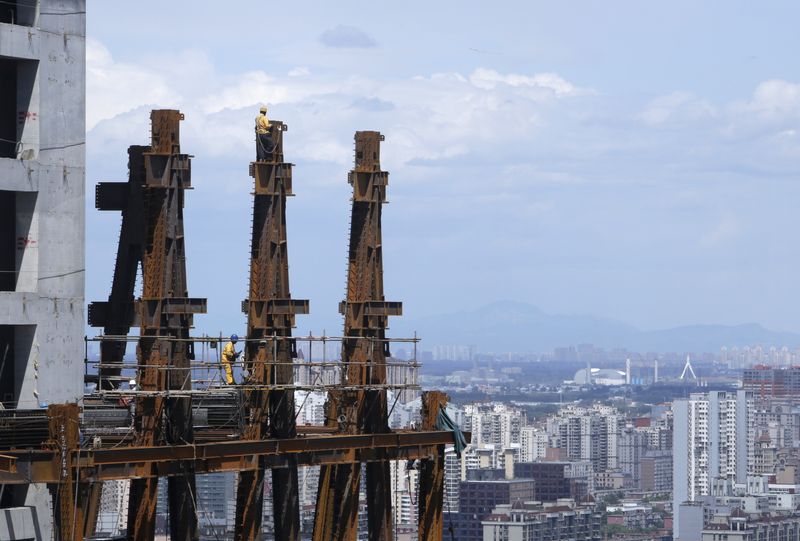 BEIJING (Reuters) – Debt risks of some top real estate firms are prominent and risk control ability of some local financial institutions are weak, according to the chairman of China’s banking and insurance regulator.

Guo Shuqing, chairman of the China Banking and Insurance Regulatory Commission, also warned that the scale of shadow banking is not small and hidden debts of some local governments are still not resolved, according to an article he wrote in a book of the Communist Party Congress supplementary reading.