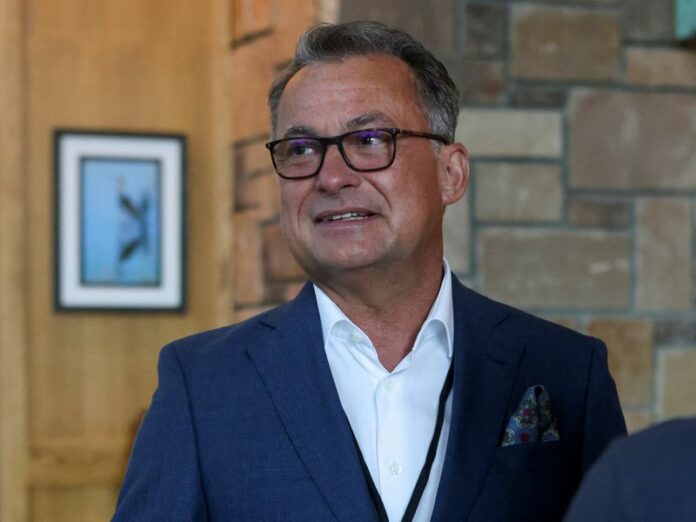 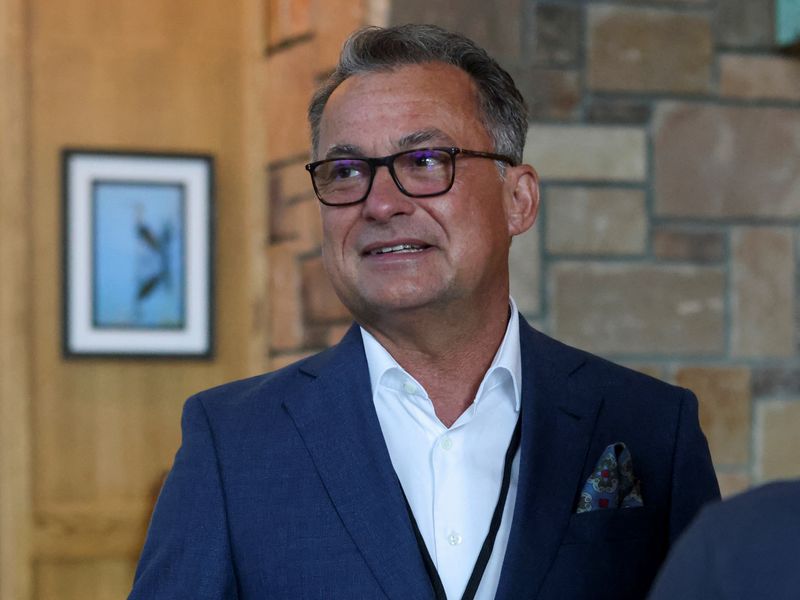 FRANKFURT (Reuters) -The European Central Bank should start shrinking its oversized pile of government debt at the start of next year, Bundesbank President Joachim Nagel told a German newspaper, outlining an ambitious timetable for reducing an 8.8-trillion-euro balance sheet.

With inflation running well into double digits, the ECB has been raising rates at the fastest pace on record and last week said that talks could start in December on how to shrink a 3.3- trillion-euro Asset Purchase Programme.

But most policymakers have been cautious about a timeline and Nagel is the first to publicly advocate starting at the beginning of 2023.

“We should start shrinking our bond portfolio at the beginning of next year, for example by allowing existing bonds to expire in a market-friendly way,” Nagel told the Frankfurter Allgemeine Zeitung in an interview.

A staff presentation to policymakers last month suggested outlining the main parameters of the process, often known as quantitative tightening, in December, to be followed by a more detailed plan in February and an actual launch only in the second quarter.

Spanish central bank chief Pablo Hernandez de Cos, speaking in a joint interview with Nagel, meanwhile cautioned against hasty action, calling for careful and “very gradual” steps because the ECB did not fully understand the implication of the balance sheet reduction.

The ECB bought the bonds over the past decade to rekindle inflation when price growth was too low and has been reinvesting all cash maturing from the bonds back into the market.

As for interest rates, both policymakers agreed that the ECB still had more to do after raising the deposit rate by 200 basis points in three months.

“I am convinced that this is not the end of the rate hikes,” Nagel said. “There’s still a long way to go.”

De Cos also took a somewhat more cautions tone on rates but said he was convinced the ECB was not yet done.

He also said an interest rate that is consistent with the ECB’s 2% inflation target might still be a long way off.