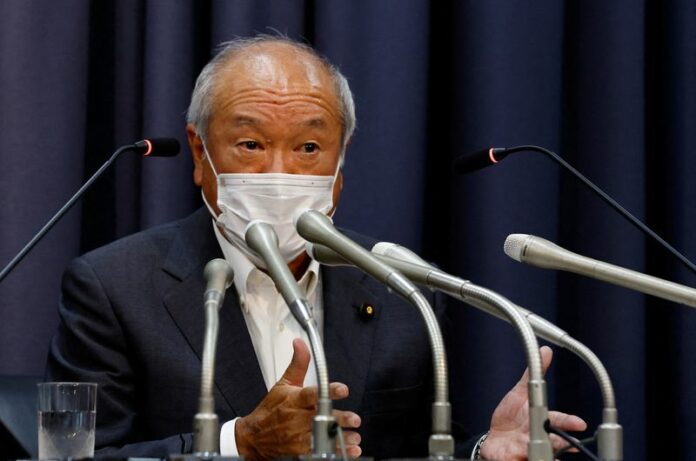 For Japan, weak yen a concern even if moves slow-finance minister 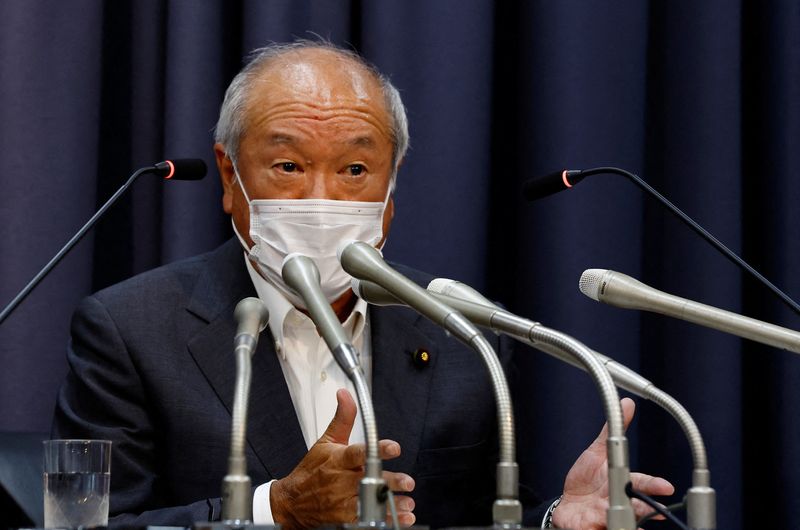 TOKYO (Reuters) -Japan is concerned not just about excessive yen falls but also a slow depreciation in the Japanese currency as it boosts living costs through higher import bills, Finance Minster Shunichi Suzuki said on Wednesday.

While authorities have justified recent yen-buying intervention as aimed at smoothing volatile moves, Suzuki’s comments highlight Tokyo’s concern over the broader negative impact of the yen’s downtrend on the fragile economy.

Speaking in parliament, Suzuki said there were pros and cons to a weak yen with the boost to exports among the merits.

But with the government’s policy concern focused on addressing the pain that rising prices were inflicting on households and companies, a weak yen was problematic, he said.

“What we should bear in mind is surging import prices caused by a weak yen (are) raising inflation,” Suzuki said. “In that sense, stable or gradual yen weakening is a great source of concern.”

Japan spent a record $43 billion supporting the yen last month after it slumped to a 32-year low. In September, it conducted its first yen-buying intervention since 1998.

Suzuki said Tokyo was ready to respond to excessive yen falls driven by speculative trading, repeating his threat to step into the market upon sharp currency moves.

“I can’t comment as doing so would be revealing our tactics to markets,” Suzuki said, when asked what constitutes speculative moves. “But if we think there are such moves, we’ll respond immediately.”

While inflation remains more modest in Japan than other countries, the rising cost of living driven in part by the weak yen has become a hot political issue that is hurting Prime Minister Fumio Kishida’s approval ratings.

Kishida last week unveiled a plan to spend $200 billion on a stimulus package that includes subsidies to curb electricity bills, which he said would push down consumer inflation by 1.2 percentage points.

When asked whether the government’s plan contradicted the Bank of Japan’s efforts to prop up inflation with ultra-low interest rates, Kuroda said he saw no inconsistencies between the policies.

“While the government’s step pushes down prices, it also boosts economic growth. The BOJ will analyse the total impact, and reflect it in its next quarterly outlook report,” he said.

India Gilts Review: Sharply down as demand at auction disappoints

India Gilts Review: Sharply down as demand at auction disappoints

Crop protection: Use of GMOs tied to health of soil