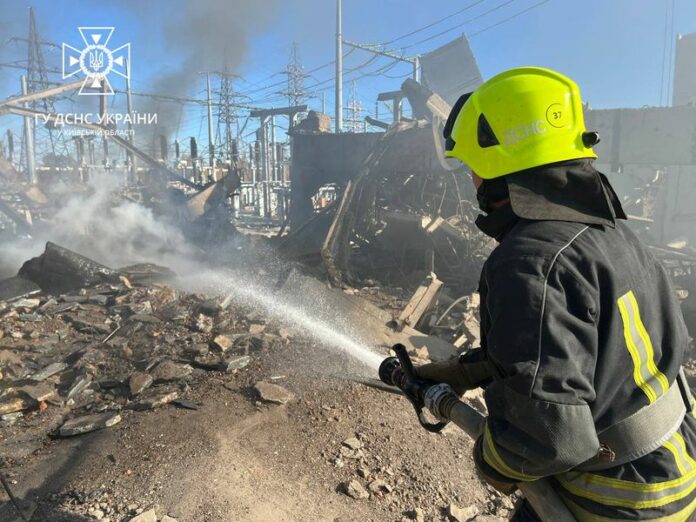 G7 to discuss Ukraine support after attacks on energy infrastructure 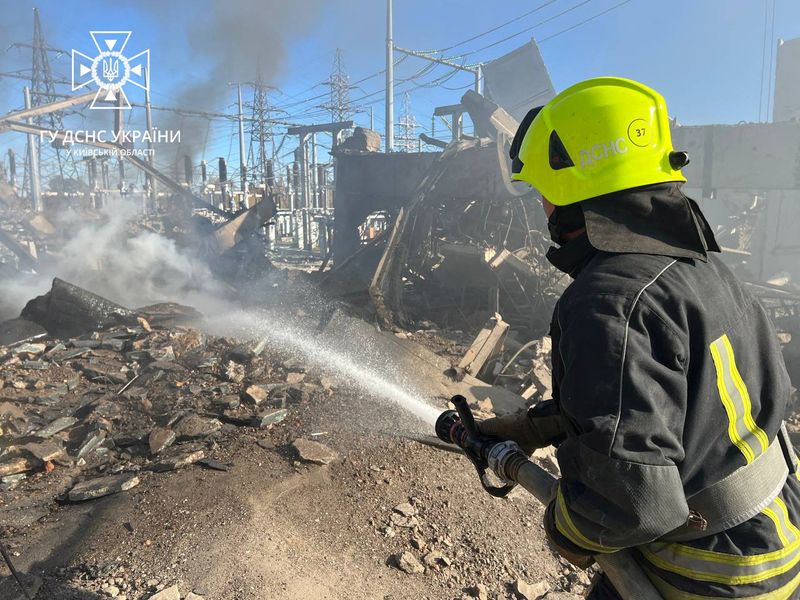 By Sabine Siebold and Humeyra Pamuk

MUENSTER, Germany (Reuters) – Foreign ministers from the G7 group of rich democracies will discuss how best to coordinate further support for Ukraine when they meet on Thursday in Germany following recent Russian attacks on energy infrastructure that have caused widespread power cuts.

Russia’s invasion of Ukraine is expected to dominate the two-day meeting of U.S. Secretary of State Antony Blinken with his G7 counterparts in the western German city of Muenster, although China’s increasingly assertive role in the world and protests in Iran will also be high on the agenda.

“This G7 ministerial is, for us, coming at an important time,” a senior State Department official said, noting that the group “has been a vital coordinating mechanism” for policy approaches on the most pressing issues.

EU Energy Commissioner Kadri Simson said on Tuesday during a visit to Kyiv that the European Union, together with partners, was exploring ways to increase help for Ukraine’s energy sector.

Ukraine needs specific equipment and tools to repair damage to its energy infrastructure, she said. Foreign companies should be urged to prioritise the transfer of energy equipment to Ukraine.

The G7 meeting, hosted by Germany, which holds the group’s rotating presidency, will provide an opportunity for the world’s richest democracies to discuss recent developments in China and security in the Indo Pacific after Chinese President Xi Jinping consolidated his grip on power at a Communist Party Congress.

“The Foreign Ministers will discuss the situation in Taiwan … and how the G7 can strengthen partnerships with countries in the region,” the British foreign ministry said in a statement.

G7 ministers are also likely to address German Chancellor Olaf Scholz’s recent contentious decisions to allow Chinese shipping company Cosco to invest in a terminal in Hamburg port and pay a visit to Beijing on Friday.

Critics have accused Scholz of continuing to prioritize Germany’s economic interests over broader security concerns in the face of an increasingly assertive authoritarian state as they say his predecessor, Angela Merkel, did with Russia.

The United States had “strongly suggested” that China have no controlling interest in the Hamburg port terminal, the senior U.S. State Department official said.

Germany did in the end decide to allow Cosco just a 24.9% stake in the terminal, down from an original bid for a 35% stake.

“We’re doing more together in the so-called Global South, including in Africa,” the senior State Department official said. “That’ll be a feature of this discussion.”