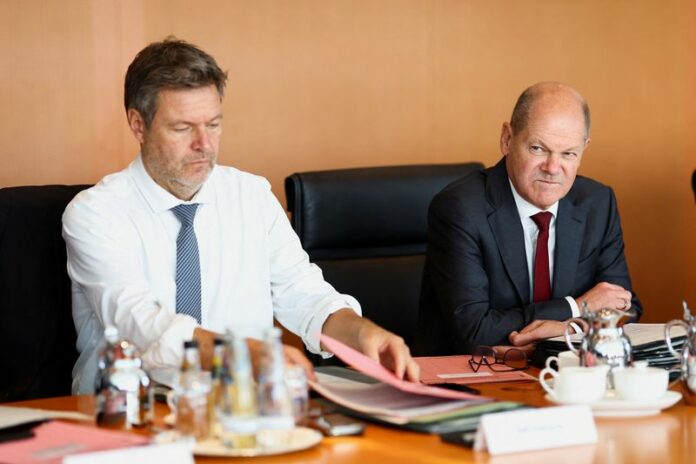 German in talks with U.S. on Inflation Reduction Act: minister 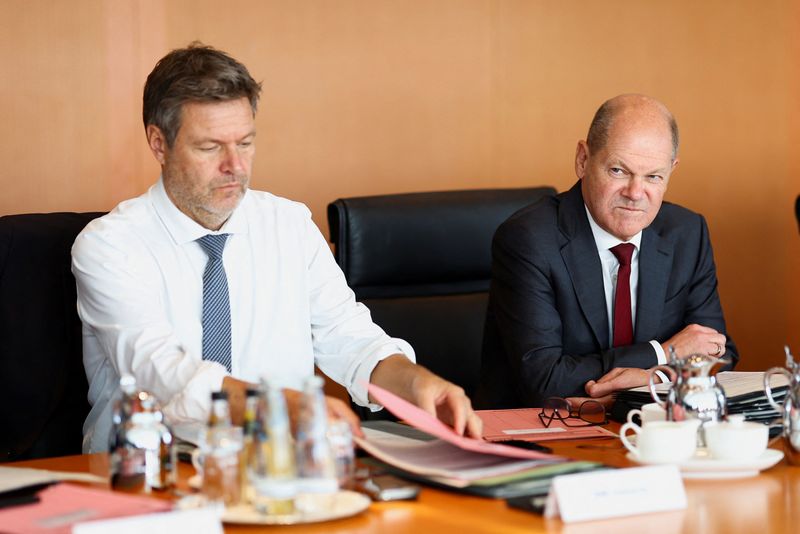 BERLIN (Reuters) – Germany is in talks with the United States regarding its Inflation Reduction Act, and how it will affect European companies, in order to avoid a “trade war”, Economy Minister Robert Habeck said on Thursday.

“We are in talks with the Americans that we do not start a kind of trade war now, but we see what competition there is and we have to find European answers to that,” Habeck said in a conference in Berlin.

Europe’s industry fears that the bill, which gives tax credit for each eligible component produced in a U.S. factory, would draw away potential investment from the continent.