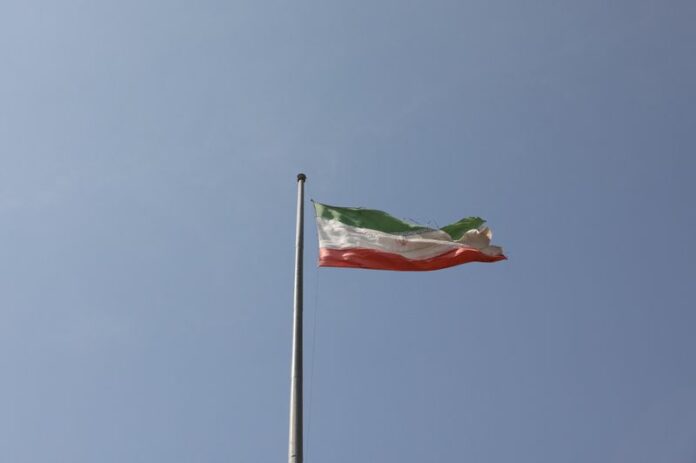 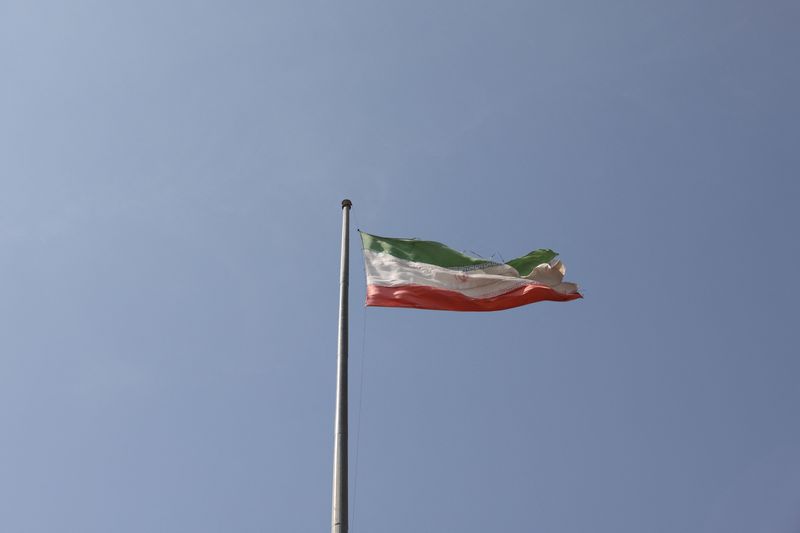 DUBAI (Reuters) – Iran denied on Wednesday it posed a threat to Saudi Arabia, after the Wall Street Journal reported that Riyadh had shared intelligence with the United States warning of an imminent attack from Iran on targets in the kingdom.

Iran’s Foreign Ministry Spokesperson Nasser Kanaani did not identify the Wall Street Journal but said reports had appeared in Western media of an Iranian threat against Saudi Arabia that were “baseless accusations”.