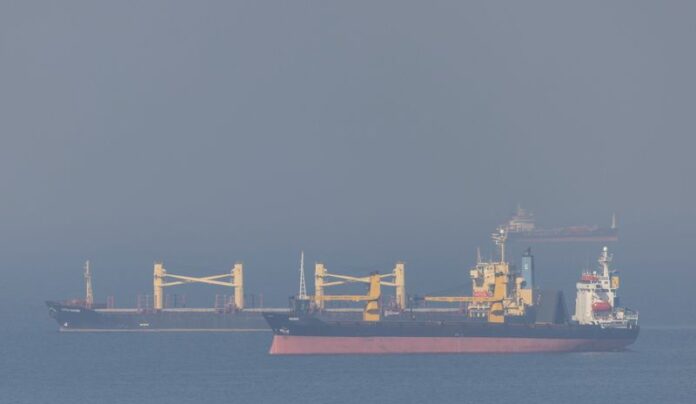 Kremlin: Russia has not decided whether to extend Black Sea Grain deal 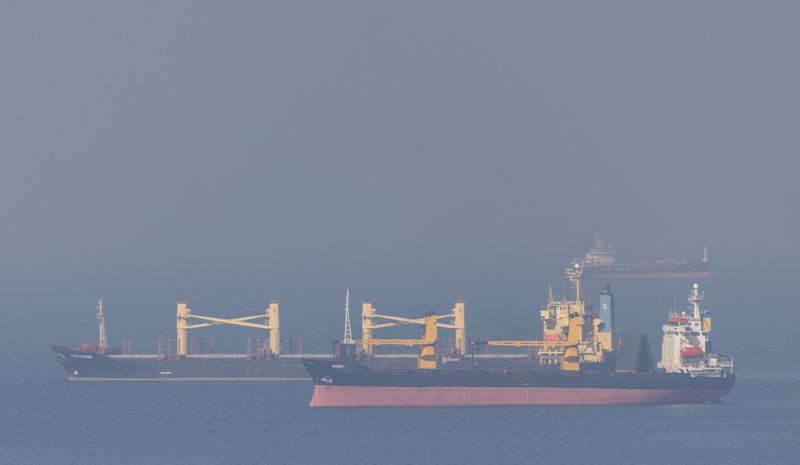 MOSCOW (Reuters) – The Kremlin said on Thursday it had not committed to staying in the Black Sea grain deal, which has freed Ukraine’s grain shipments from a Russian blockade of its Black Sea ports, beyond its current expiry date of Nov. 19.Kremlin spokesman Dmitry Peskov told reporters Russia still needed to assesses whether the deal was working before deciding whether to extend its participation.

Earlier on Thursday, Foreign Minister Sergei Lavrov urged the United Nations, which brokered the deal, to step up its efforts to ensure Western countries ease restrictions that Moscow says hinder its own agricultural and fertiliser exports, which also formed part of the deal.