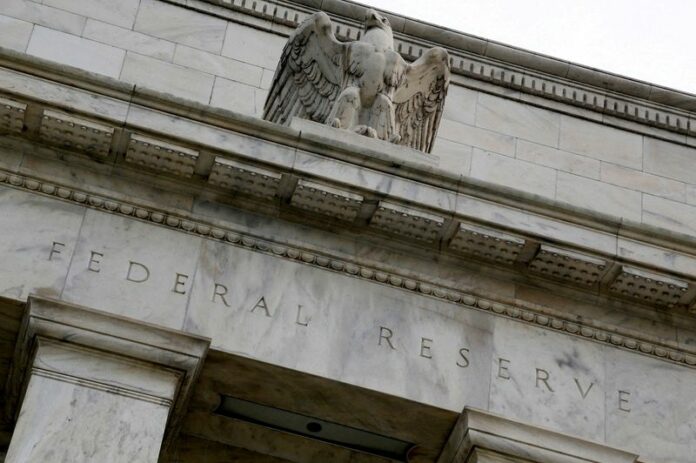 Markets expect Fed to lift policy rate above 5% by March 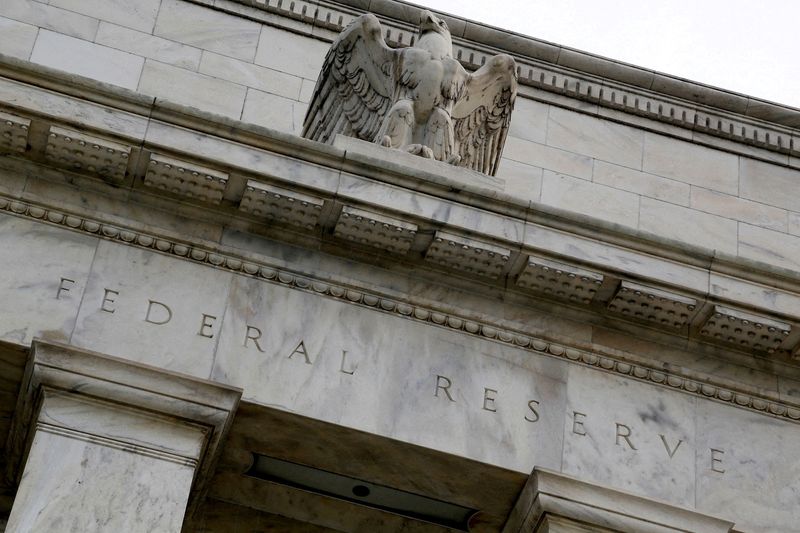 (Reuters) – The Federal Reserve will take its benchmark policy rate above 5% by March and keep it there for most of 2023 in a bid to squeeze inflation out of the world’s biggest economy, traders of U.S. interest rate futures were betting on Thursday.

The U.S. central bank on Wednesday delivered a fourth straight three-quarters-of-a-percentage-point interest rate increase. While Fed Chair Jerome Powell said a switch to smaller-sized rate hikes “may come as soon as the next meeting, or the one after that,” he also said there is a still a “ways to go” in the rate-hiking cycle.

“Incoming data since our last meeting suggest that the ultimate level of interest rates will be higher than previously expected,” Powell said at a news conference following the Fed’s decision to raise its benchmark overnight interest rate to a range of 3.75% to 4.00%.

Projections released by the Fed in September showed most policymakers had penciled in a rise to the 4.50%-5.00% range next year.

But even as Powell signaled the Fed will slow its rate hikes to account for the time it takes for higher borrowing costs to have their full braking effect on economic growth, he said “it’s very premature in my view to think about or to be talking about pausing.”

Futures contracts that settle to short-term U.S. interest rates are priced for a switch to half-percentage-point rate hikes in December and February, and at least one further quarter-percentage-point increase in March, to bring the policy rate to the 5.00%-5.25% range.

Traders are also pricing in about even odds of the rate getting to the 5.25%-5.50% range, with it only edging below the 5% level late in the year.

The view is in sync with that of most analysts’ notes following the Fed’s policy meeting this week.

“The downshift to (half-percentage-point rate increases) could come in December … (and) the terminal rate this cycle might need to be substantially higher,” Deutsche Bank (ETR:DBKGn) economists wrote in one such note.

The Fed’s rate hikes – the most aggressive tightening of U.S. monetary policy in 40 years – are aimed at bringing down inflation running at more than three times the central bank’s 2% target.

The idea is to slow the economy and take the heat out of the labor market, where an unemployment rate of 3.5% and strong job growth are keeping households flush with spending money that adds to upward pressure on prices.

The Labor Department will release on Friday its closely watched employment report for October, with analysts polled by Reuters expecting a gain of 200,000 jobs. That would be the fewest in nearly two years but would still be above the monthly average of 183,000 in the decade before the COVID-19 pandemic.

Data published on Thursday did little to shake the view that the labor market is still hot, with weekly jobless claims falling unexpectedly.

The Fed’s peers around the globe may find themselves hard-pressed to come close to matching the U.S. central bank’s peak rate level, with their economies in much more fragile conditions. The Bank of England, for one, matched the Fed’s 75-basis-point hike on Thursday but pushed back on the idea that rates in the United Kingdom would continue marching higher, saying the economy there may already be in a recession that could last up to two years.