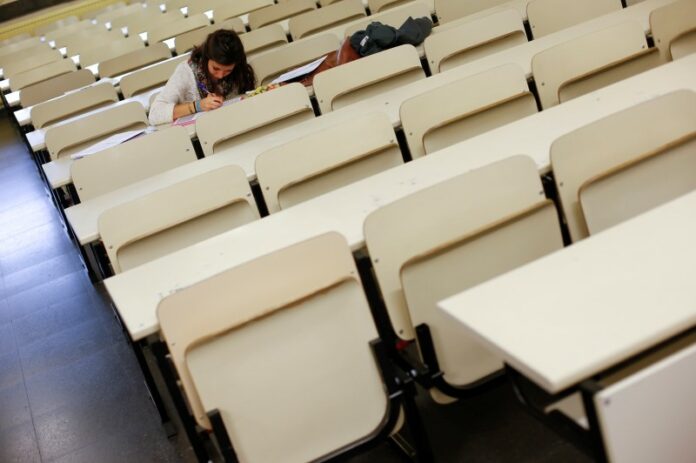 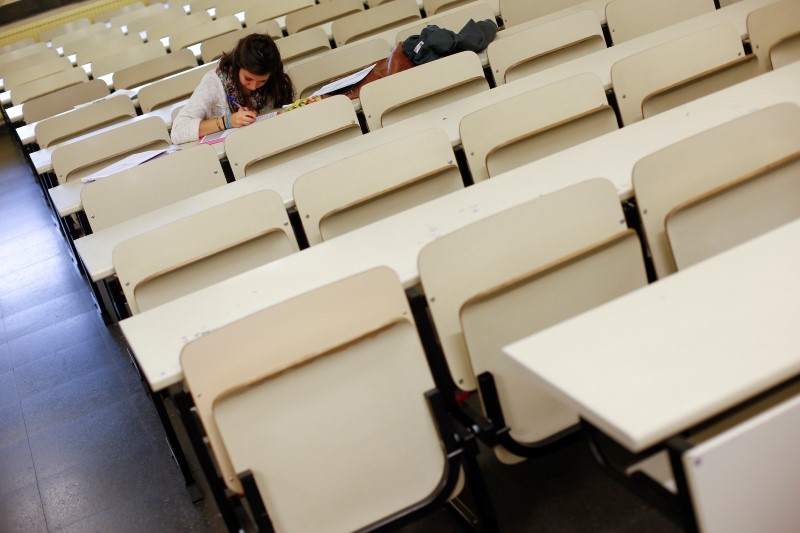 (This Nov. 1 story has been corrected to remove the reference in paragraph 6 to Lincoln College as it is not an HBCU)

HAMPTON, VA(Reuters) – U.S. colleges and universities are celebrating their first post-pandemic homecomings, annual events when graduates return to celebrate years past and cheer on their alma mater football teams.

For historically Black institutions, many of which were founded after the Civil War to educate newly freed Americans barred because of racism from studying at other U.S. institutions, homecoming’s reboot brings a much-needed economic boost to the universities and their surrounding areas.

With inflation easing, U.S. shoppers are slowly beginning to spend on food, clothing and recreational goods. Consumer spending rose 0.6% in September, according to the U.S. Commerce Department.

“I didn’t go (to homecoming) last year, which is a first,” said Samiria Percival, a graduate of Prairie View A&M University in Texas. This year, she has tripled her budget to $1,500 from 2019 after spending on flights, hotels and the “turn up” or the cost of libations, clothes and parties.

While homecomings are not exclusive to HBCUs, the scaling back of these events during the pandemic hit schools that are already underfunded and struggling financially compared to predominately white institutions.

Morris Brown in Atlanta earned back its accreditation in May, which had been revoked because of debt and mismanagement.

Universities canceled athletic events in 2020 due to the pandemic and hosted virtual and hybrid parties in 2021. At homecomings this year, universities are increasing fees such as those charged vendors to fight off inflation and recoup some losses from the pandemic.

Colleges and universities are not alone in feeling the economic impacts of post-pandemic homecomings. Local restaurants, party venues and hotels are also getting back the annual boost in revenue.

“There’s like a $2.5 million economic impact that comes into the city (of Durham) with all of the events we have,” North Carolina Central University Chief Financial Officer Akua Matherson told Reuters.

She expects the economic impact to be more this year as hotels and event venues in Durham reach booking capacity.

Tiffany Rose, an event planner who hosts an alumni party during Howard University’s homecoming, said she’s had to raise prices for tickets from $35 to $50 because of increased venue fees, but that she’s seen at least a 200-person increase in sales.

Vendor fees and tailgate spots increased by at least $25 this year — a price tag that can quickly accumulate for merchants and visitors attending multiple homecomings.

Clark Atlanta University has increased its vendor fees by $25 since 2019.

Howard University in Washington, D.C., has doubled its vendor fees from 2018 to $550 for early registrants and $750 for late registrants, according documents from the university’s website.

North Carolina Central University increased its rates by $50 this year compared to 2021, to $500 for food vendors and $400 for general merchandise sellers, because of rising inflation, according to documents.

Philip Garner, who runs art and apparel company Dope Rebellion, said paying the increased costs is worth it. He sold out of more than 300 shirts on his first day of Hampton University’s homecoming bazaar, pulling in more than $7,500 in sales. Garner drove three hours to his home state of Maryland to print more merchandise and returned to the university the next morning for more sales.

“I was exhausted but, you know, this is normally like my best sales weekend,” Garner said. Now, he is gearing up for Grambling University’s homecoming in Louisiana.