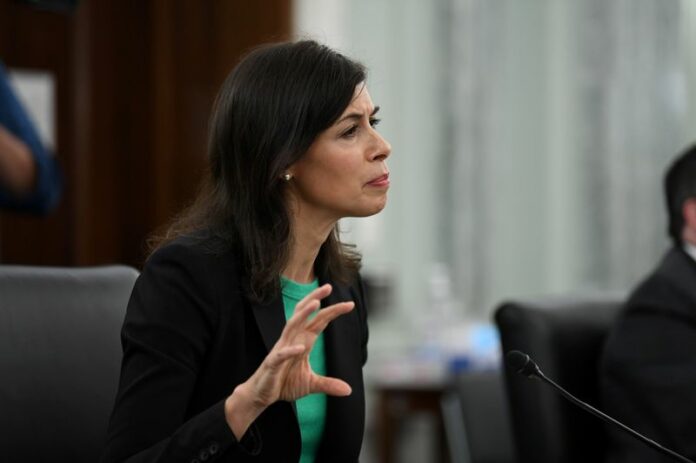 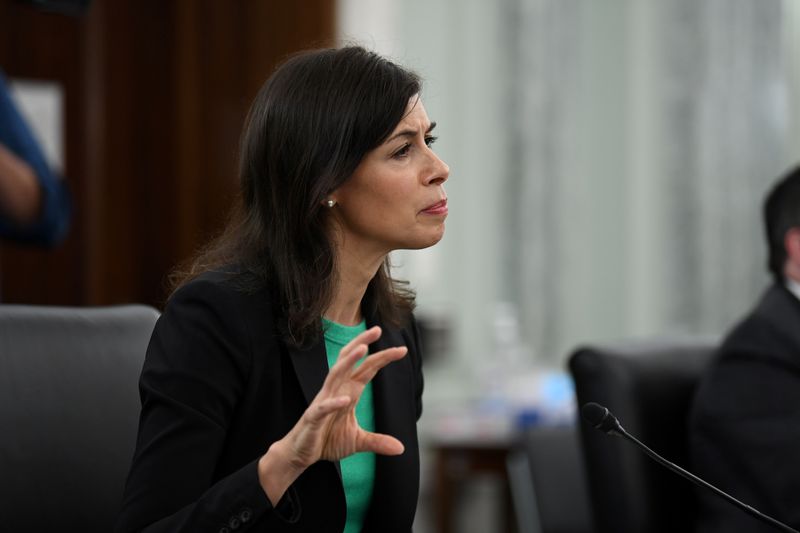 “The satellite industry is growing at a record pace, but here on the ground our regulatory frameworks for licensing them have not kept up,” Rosenworcel said Thursday, adding that over the past two years the agency has received applications for 64,000 new satellites and noting the $10 billion investment in space last year by private companies. “A new space age is here. Unlike the first space age, this one is not limited to the prowess of our political superpowers.”

Rosenworcel also noted that in 2021 the FCC saw an eight-fold increase in applications for fixed satellite service gateway earth stations and is getting applications for “novel space activities like lunar landers, space tugs that can deploy other satellites, and space antenna farms that can relay communications.”

The FCC, she added, is “working to update our rules, bulk up our ranks at the FCC, and speed up the satellite licensing process. We are also making more spectrum available to fuel our space ambitions.”

In September, the FCC voted to adopt new rules to address growing risks of orbital debris to space exploration by shrinking the time to remove defunct satellites.

The FCC noted that of 10,000 satellites deployed since 1957 more than half are no longer working. “Defunct satellites, discarded rocket cores, and other debris now fill the space environment, creating challenges for current and future missions,” the FCC said.