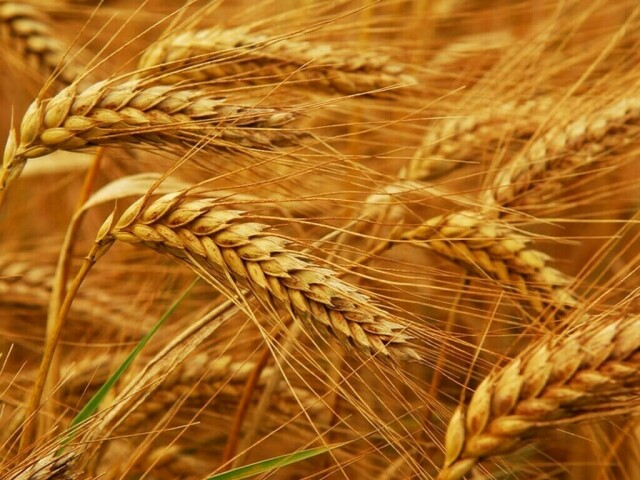 SINGAPORE: Chicago wheat lost more ground on Thursday after Russia said it would resume participation in a Black Sea grain export deal, reversing its decision and easing concerns over food supplies. Soybeans slid from a six-week high scaled in the previous session and corn also fell.

“We suspect this will not be the final word on the issue but that is good news while it lasts.” The most-active wheat contract on the Chicago Board of Trade (CBOT) was down 0.8% at $8.39 a bushel, as of 0330, after dropping more than 6% in the previous session.

Moscow said it would renew its participation in the UN-brokered corridor just four days after suspending its role in the deal saying it could not guarantee the safety of civilian ships crossing the Black Sea because of a drone attack on its fleet there.

Soybean prices have firmed on the back of strength in global vegetable oil markets as well as optimism about soybean export demand from China.

Brazilian authorities said on Wednesday they are making headway in their efforts to clear blockades set up across the country by truckers to protest President Jair Bolsonaro’s narrow loss to leftist Luiz Inacio Lula da Silva in an Oct. 30 runoff election.

The protests has disrupted fuel distribution, industrial activity, food deliveries to supermarkets and shipments of grains to ports.