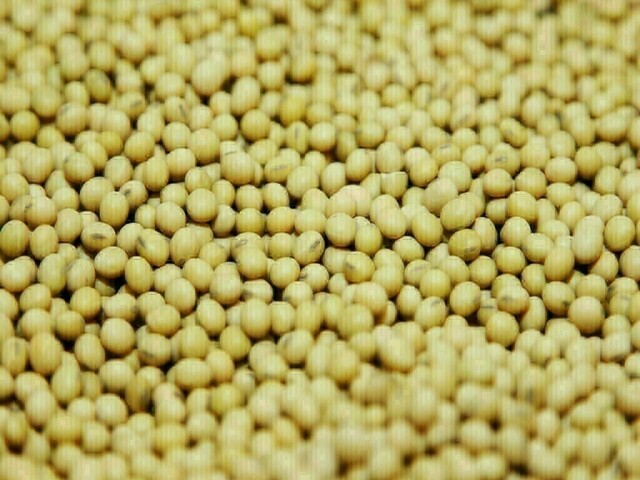 SINGAPORE: Chicago soybean futures rose nearly 1% on Friday, with prices on track to end the week on a positive note, as expectations of strong Chinese demand underpinned the market.

Wheat gained ground and the market is set for its first weekly rise since early October on concerns over Black Sea supplies and excessive rains damaging the Australian crop.

Wheat climbed more than 2% this week after four weekly losses while corn is set to finish the week marginally higher.

The soybean market has been supported by expectations of strong demand from top importer China. However, the US Department of Agriculture (USDA) said US soybean export sales in the week ended Oct. 27 totalled 830,200 tonnes, at the low end of a range of trade expectations.

Corn export sales at 372,200 tonnes were in line with expectations.

On Thursday, private analytics firm IHS Markit Agribusiness, part of S&P Global Commodity Insights, raised its US corn yield estimate to 172.9 bpa, from 171.2 a month ago.

Soybeans rise to near six-week top on Brazilian supply concerns

The USDA is scheduled to release updated US and world crop estimates on Nov. 9.

Ukraine has exported 10 million tonnes of grain and other food since a UN-brokered deal in July restarted shipments stalled by Russia’s war, UN chief Antonio Guterres said, as he pushed Russia and Ukraine to extend the pact.

Flooding and excessive rains across key parts of Australia’s wheat-growing areas have resulted in extensive damage to what was expected to be a record bin-busting high quality crop just a few weeks ago, exacerbating concerns over world food supplies.

While Australia is still on track for a third year of bumper harvest, about half of the crop grown on its eastern grain belt – known for premium hard wheat – is likely to be reduced to animal feed, although the extent of the damage will be known after waters recede, traders, analysts and farmers said.