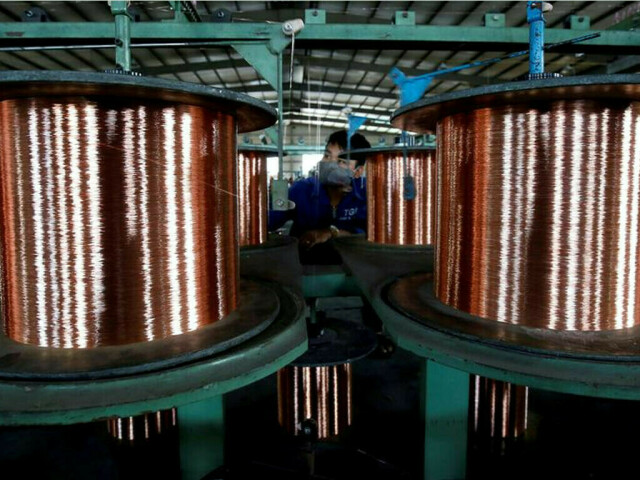 The huge Las Bambas copper mine in Peru, owned by Chinese miner MMG Ltd, has started to reduce operations due to recent blockades, the mine said in a statement on Thursday.

Las Bambas, whose operations have often been disrupted by protests from neighboring indigenous communities, accounts for 2% of global copper supply. Total copper production in Chile, the world’s biggest producer, fell 4.3% in September to 428,300 tonnes, according to the government body Cochilco.

Copper stocks in LME warehouse dropped 8,250 tonnes on Thursday to 9,3975 tonnes, the lowest since April.

However, some caution persisted among investors due to worries about metals’ demand amid recession threats.

The Bank of England raised interest rates by the most since 1989 on Thursday but warned investors that the risk of Britain’s longest recession in at least a century means borrowing costs are likely to rise less than they expect.

The US payrolls report, due at 1230 GMT, is also on investors’ radar.

Any upside surprise will likely reinforce the Fed’s hawkish outlook. Economists polled by Reuters expect nonfarm payrolls to have increased by 200,000 jobs in October.