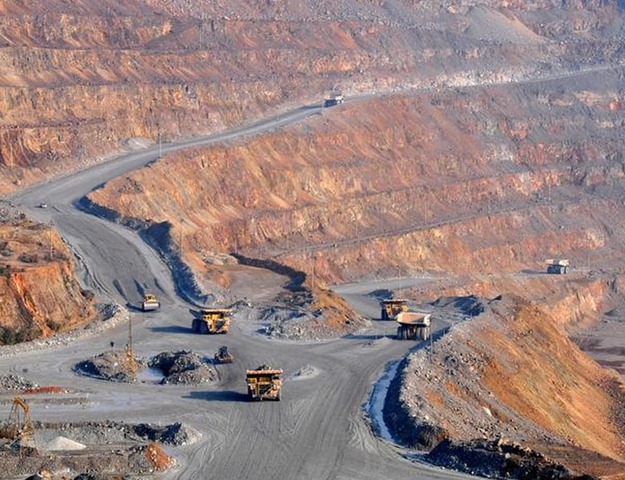 LONDON: Copper prices slumped on Thursday after the US Federal Reserve failed to provide a clear signal for less aggressive increases to interest rates as a global slowdown curbs demand for metals.

But the market recouped losses after a buoyant dollar pulled back from its highs.

Fed Chair Jerome Powell said the battle against inflation will require borrowing costs to rise further, adding that it was “very premature” to discuss when the Fed might pause its increases.

“The market wasn’t expecting the Fed to remain so doggedly hawkish. Prices are taking a hit today. In the next few days, equity and commodity markets will probably stay under pressure while it all adjusts to this prolonged rate policy,” said Tom Price, head of commodities strategy at Liberum.

“We’ve got the Fed’s robust rate hike extended for another month, China’s economy shrinking and Russia’s war continuing. To me, that’s all pretty bearish for commodities.” The dollar index rallied after Powell’s comments, making metals priced in the US currency more expensive for buyers using other currencies.

But the dollar retreated slightly in the European afternoon after data showed the US services industry grew at its slowest pace in nearly 2-1/2 years in October.

China’s COVID-19 cases hit their highest in two and a half months on Thursday after the health authority stuck by its strict containment policy, dampening investor hopes for an easing of curbs battering the world’s second-biggest economy and top metals consumer.

“Domestically (in China), the epidemic has repeatedly impacted the economy, and the overall macro forecast is still bearish,” Jinrui Futures said in a note.