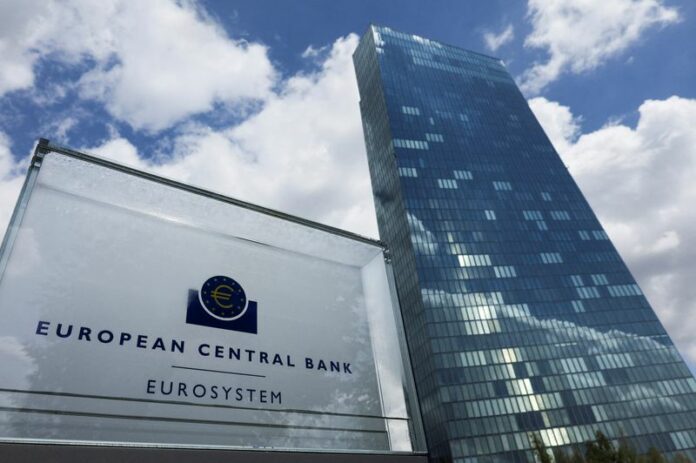 “The ECB should not refrain from further hike rates, we need to increase them further to bring inflation down to our mid-term target,” Nagel said at an event in Madrid.

He did not however want to speculate when the path of higher borrowing costs would end and added that the euro zone was in a different situation to that of the United States.