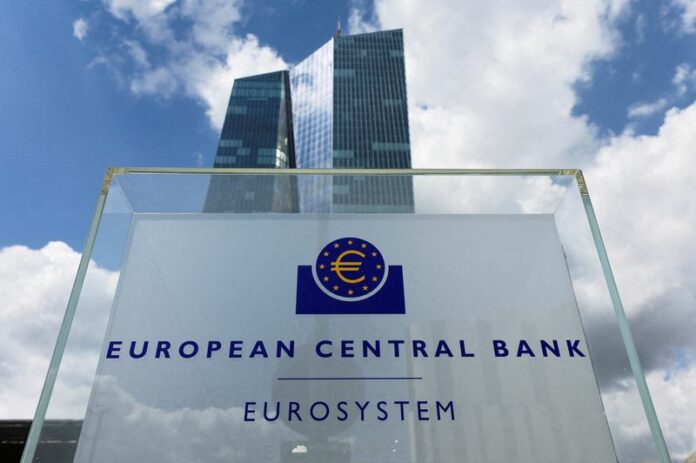 “I don’t think that we should expect really to react (in) the way the Fed has done,” the Bank of Italy’s governor told an event at the OMFIF’s think-tank.

He also said market expectations for the ECB’s deposit rate to peak at 3% next year were “in the range” once that rate was corrected for the inflation premium, putting it “a little bit below that”.