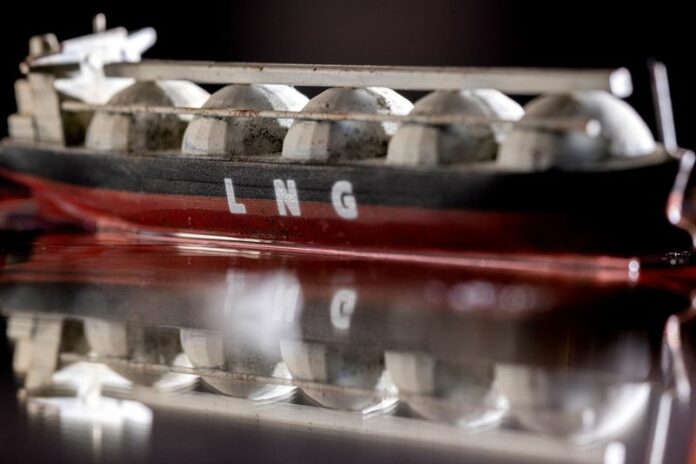 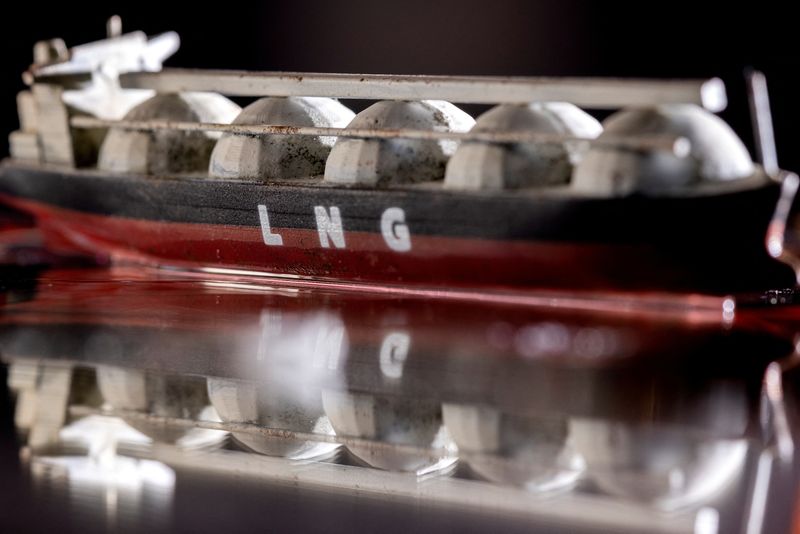 Here are some measures countries have taken:

* Japan has stockpiled more LNG than usual, with inventories at major utilities at 2.5 million tonnes as of Oct. 30, a ministry survey shows, 36% above the five-year average of 1.84 million tonnes for the period.

* A group of electricity grid companies launched an auction mid-October for up to 2.2 terawatt-hour of power supply volume, equivalent to four LNG tankers, to be provided during winter.

* Japan is set to ask households and companies to conserve electricity over December to March. Users will be asked to turn off unnecessary lighting, wear layered clothing indoors and turn heating temperatures lower.

* Japan will also amend a law to allow the government to order large city gas users to restrict consumption when shortages risk impacting the economy and livelihoods.

* Japan signed agreements with Malaysia’s Petronas and the Singapore government to enhance bilateral cooperation on LNG.

* It has secured a lot of gas through long-term contracts and began buying from the spot market in September, earlier than the usual October-November, an industry ministry official said.

* South Korea’s LNG stocks stood near 3.9 million tonnes at end-September, a source with knowledge of the matter said.

* The country has campaigned to cut energy usage by 10% this winter. State institutions are mandated to cap internal building temperatures at 17 degree Celsius and switch off lights during the day, a government announcement in September showed.

* Households and businesses are being encouraged to reduce energy consumption through incentives like tax cuts, though details have not been announced.

* China is expected to stay clear of spot LNG purchases this winter due to higher prices and slow demand growth amid COVID-19 curbs. It has been pumping more gas domestically and getting more Russian supplies, by pipeline and LNG shipments.

* In the first half of 2022, China approved 15 gigawatts of new coal-fired power capacity, and added another 2.28 GW of nuclear power capacity.