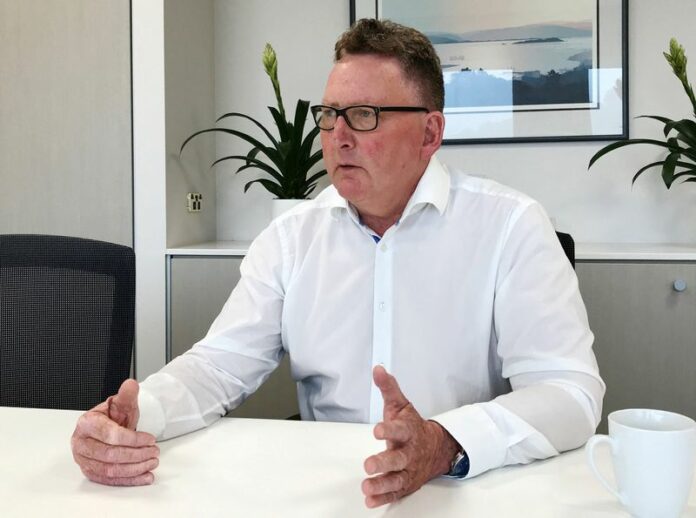 WELLINGTON (Reuters) – New Zealand central bank Governor Adrian Orr said on Thursday he was confident the central bank can get inflation under control as the country battles a tight labour market.

“Around our confidence of having inflation under control, that is very high because we control the end outcome through the interest-rate environment,” Orr told the government’s Finance and Expenditure Committee meeting.

Inflation in New Zealand is currently sitting at 7.2%, well above the bank’s target of 1% to 3%.

Orr said the Reserve Bank of New Zealand (RBNZ) has a “laser-like” focus on controlling inflation.

The bank has increased the cash rate to 3.5% from 0.25% since October 2021 and has signaled further hikes. The market is pricing in a 70% chance of a 75 basis point hike at the bank’s November meeting.

A tight labour market saw wage inflation in the third-quarter rise to the highest level since the survey began in 1993.

Orr added that the tight labour market was also the biggest constraint on businesses in New Zealand.

“The challenge at present is there is a labour shortage globally and it’s the most competitive market for resources internationally,” he said.