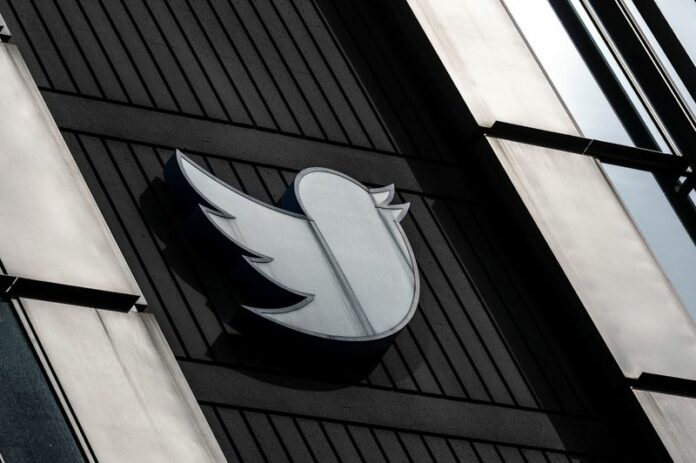 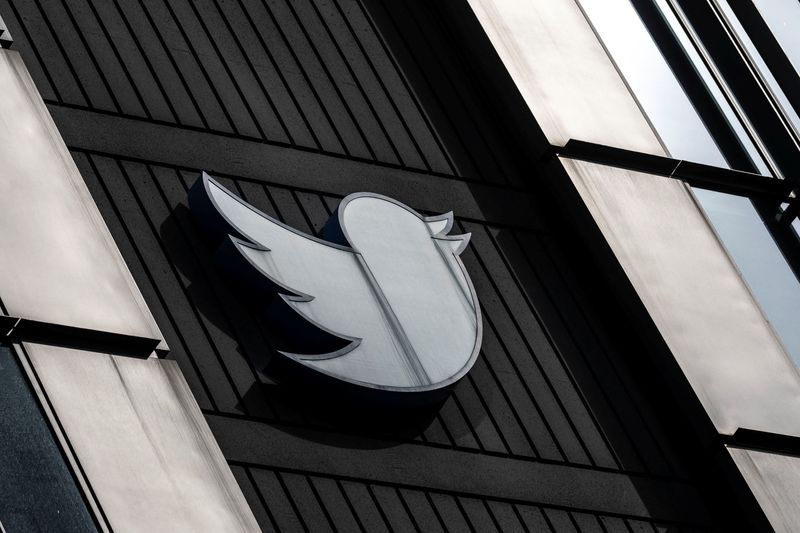 (Reuters) -Twitter Inc will tell employees by email on Friday about whether they have been laid off, temporarily closing its offices and preventing staff access, following a week of uncertainty about the company’s future under new owner Elon Musk.

The social media company said in an email to staff it would alert employees by 9 a.m. Pacific time on Friday (12 p.m. EDT/1600 GMT) about staff cuts.

“In an effort to place Twitter on a healthy path, we will go through the difficult process of reducing our global workforce on Friday,” said the email sent on Thursday, seen by Reuters.

Musk, the world’s richest person, is looking to cut around 3,700 Twitter staff, or about half the workforce, as he seeks to slash costs and impose a demanding new work ethic, according to internal plans reviewed by Reuters this week.

Twitter said in the email that its offices would be temporarily closed and all badge access suspended in order “to help ensure the safety of each employee as well as Twitter systems and customer data.”

Some employees tweeted their access to the company’s IT system had been blocked and feared whether that suggested they had been laid off.

“Looks like I’m unemployed y’all. Just got remotely logged out of my work laptop and removed from Slack,” tweeted a user with the @SBkcrn account, whose profile is described as former senior community manager at Twitter.

A class action lawsuit was filed on Thursday against Twitter by its employees, who argued the company was conducting mass layoffs without providing the required 60-day advance notice, in violation of federal and California law.

The lawsuit also asked the San Francisco federal court to issue an order to restrict Twitter from soliciting employees being laid off to sign documents without informing them of the pendency of the case.

Musk has directed Twitter’s teams to find up to $1 billion in annual infrastructure cost savings, according to two sources familiar with the matter and an internal Slack message reviewed by Reuters.

He had already cleared out the company’s senior ranks, firing its chief executive and top finance and legal executives. Others, including those sitting atop the company’s advertising, marketing and human resources divisions, departed throughout the past week.

Musk’s first week as Twitter’s owner has been marked by chaos and uncertainty. Two company-wide meetings were scheduled, only to be canceled hours later. Employees told Reuters they were left to piece together information through media reports, private messaging groups and anonymous forums.

The layoffs, which were long expected, have chilled Twitter’s famously open corporate culture that has been lauded by many of its employees.

“If you are in an office or on your way to an office, please return home,” Twitter said in the email on Thursday.

Shortly after the email landed in employee inboxes, hundreds of people flooded the company’s Slack channels to say goodbye, two employees told Reuters. Someone invited Musk to join the channel, the sources said.