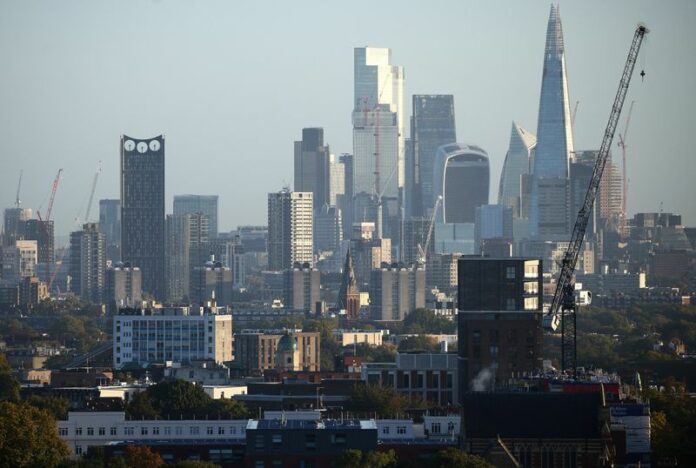 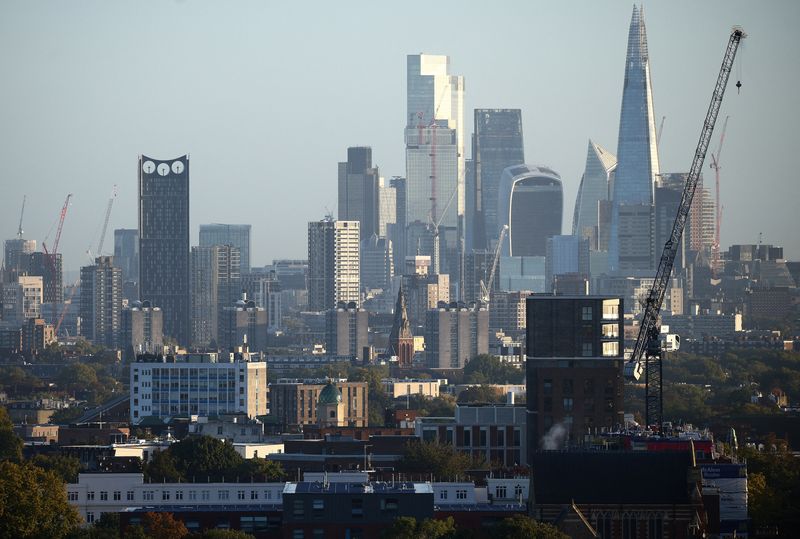 © Reuters. FILE PHOTO: The City of London financial district can be seen in the distance beyond housing developments in London, Britain, October 8, 2022. REUTERS/Henry Nicholls

LONDON (Reuters) – Companies fail to reveal if meetings with shareholders alter their behaviour, such as in setting pay for top executives, Britain’s corporate governance regulator said on Thursday.

Firms have to state publicly in annual reports whether or not they comply with the code, such as whether a chairman stays beyond nine years in the job, the regulator’s preferred time limit.

The FRC is keen for more participation by shareholders in the companies they own to keep top management on their toes.

The watchdog said it was disappointed to see minimal disclosure about board engagement with major shareholders, as some firms simply stated that meetings took place without providing further information on what was discussed or the outcome.

“Significant votes against resolutions are common, votes against remuneration matters remain high, and there is renewed interest in environmental, and social matters; therefore, we expected to see reporting on engagement by the chair and committee chairs increase in both quantity and quality,” the FRC said in its assessment.

“Regrettably, this is not the case. Indeed, where engagement is reported, it offers little insight.”

The FRC will use its assessment to revise the code next year.

“We do not intend a wholesale revision of the Code,” said FRC Chief Executive Jon Thompson.