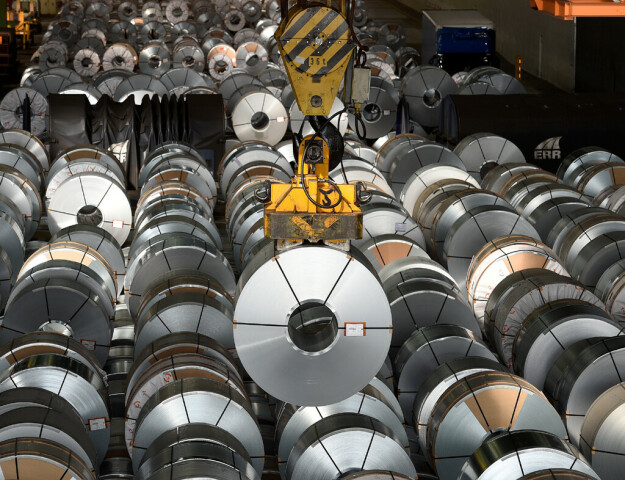 Also weighing on the market was a firmer dollar, making greenback-priced metals more expensive to holders of other currencies.

Aluminium, copper and other industrial metals climbed on Friday on hopes that China would ease its strict COVID-19 curbs, which could boost metals demand.

“It was a phenomenal rally on Friday, but with the reasons behind the rally somewhat softening it does make sense that we’re seeing a retracement,” said Ole Hansen, head of commodity strategy at Saxo Bank in Copenhagen.

“It’s a market that’s still consolidating. It looks as if it wants to go higher, but the trigger for that to happen is still not strong enough.”

Concerns over supplies and low inventories have helped support copper, which shot up 7.1% on Friday, its biggest one-day gain since January 2009. LME copper rose 0.3% on Tuesday to $7,935 a tonne after earlier probing lower.

LME copper inventories touched their lowest in more than seven months on Tuesday, having slid 43% over the past month.

In China, stockpiles in SHFE and bonded warehouses combined were at 84,164 tonnes, not far from their record low of 72,159 tonnes hit in October.