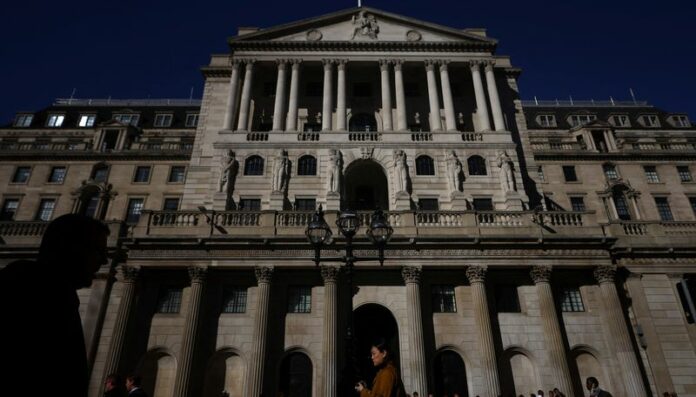 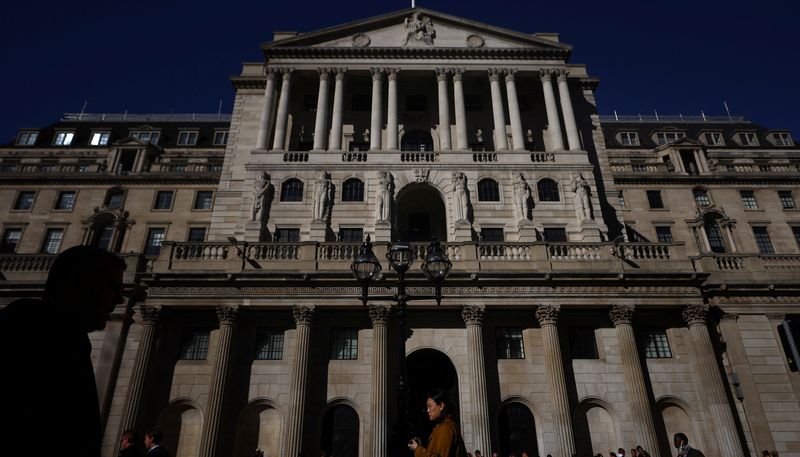 It shone a light on the less regulated global $200 trillion ‘non-bank’ sector which is made up of pension funds, insurers and different types of investment funds, and spans borders.

Breeden said the LDI issues were a reminder of the “systemic risks” posed by poorly-managed leverage in the non-bank system where there is “all too often” excessive risk taking alongside improper liquidity risk management.

“Transparency is an important first step. That enables the necessary next step of ensuring non-banks’ positions and interlinkages with the rest of the financial system can be comprehensively stress-tested and understood,” Breeden told an event held by derivatives industry body ISDA and hedge fund sector body AIMA.

There have been numerous other examples of “systemic vulnerability” in non-banks, such as with money market funds and open-ended funds when economies went into lockdown to fight COVID in March 2020, and the failure of investment house Archegos in 2021, Breeden said.

In the case of Archegos, individual counterparties had no view of the firm’s sizeable and concentrated swap positions, and therefore banks and clearing houses need access to more information of their non-bank clients to fully understand the risks, Breeden said.

“Let me be clear. The onus for building resilience in the non-bank system sits first and foremost with the firms themselves,” Breeden added.

Adequate liquidity buffers at non-banks would significantly reduce the need for central bank intervention and regulators will need to consider how best to ensure leverage is well managed, Breeden said.

This could include “broad market-wide measures such as market regulations to ensure excessive leverage is better controlled by market pricing and margins,” she said.

Banks and non-banks also need to improve stress-testing for risks, she added.

Jiri Krol, global head of government affairs at AIMA, said there was a need to be smarter in measuring leverage, and a more holistic approach was needed from regulators globally given it was “difficult to see the common thread”.

“We believe regulators do need to get useful data when it comes to financial stability monitoring and systemic risk management,” Krol said.

Toks Oyebode, executive director for regulatory affairs at JPMorgan (NYSE:JPM) bank, said steps outlined by Breeden and other regulators, such as regarding margining, were timely.

A single country has limited influence over a global non-bank sector, but the G20’s Financial Stability Board is due on Thursday to report on vulnerabilities in non-banks and put forward international policy proposals.

“This will take time and effort. It’s really important that the FSB approaches this with vigour,” Breeden said.