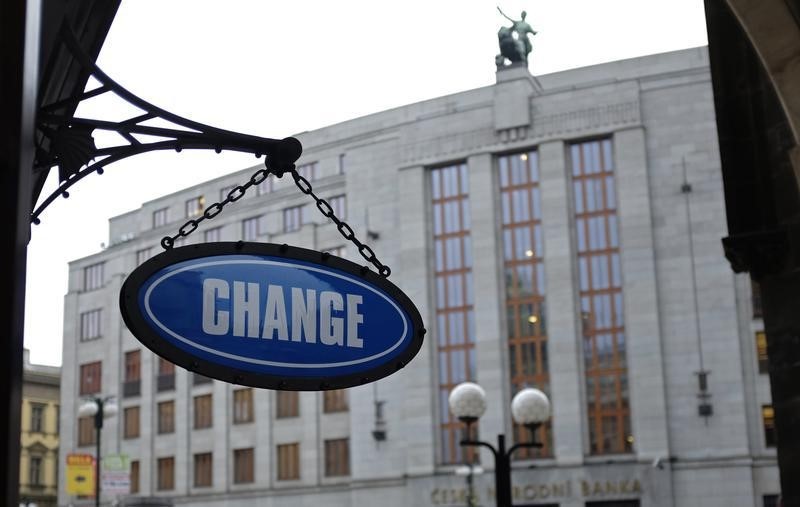 Michl wrote in a commentary in daily Mlada Fronta Dnes (MfD) that demand pressures from the domestic economy were easing, with household consumption subdued, but pressures from abroad would stay significant into the first half of next year.

He said there was a threat of inflation staying higher for longer if money growth continued to rise strongly.

That could be caused by deeper government budget deficits, or rising loan creation, he said.

“We therefore need to reduce public finance deficits now, plus have our clear determination to continue in the fight against inflation until it is fully under control, meaning stabilised at the 2% target,” Michl said.

“That means that interest rates will stay at a relatively high level for some time.”

The Czech National Bank (CNB) kept its key interest rate stable for a third straight meeting last Thursday and maintained a willingness to intervene in markets to prevent the crown weakening and complicating its aim to bring down inflation, which hit 18% in September.

Michl repeated on Monday that the bank would consider stable rates or a hike at its next sitting in December.