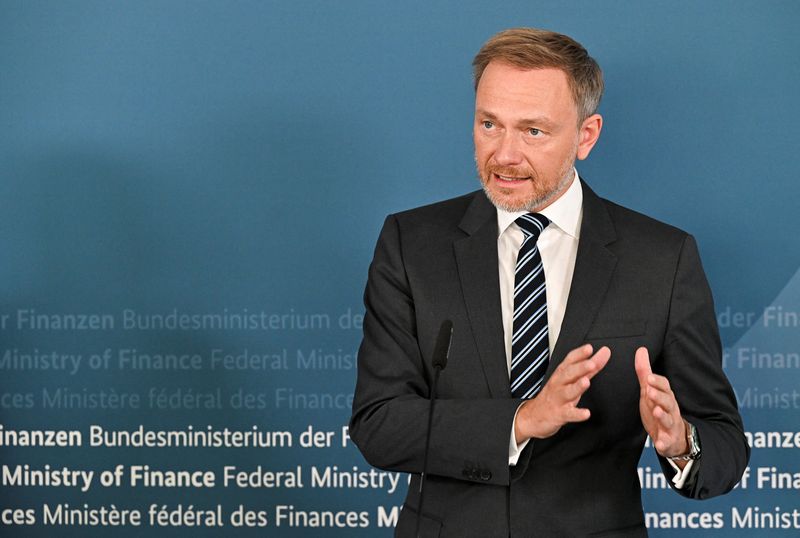 Christian Lindner said a task force set up between the United States and the European Union should address the issue urgently.

“The correct path now is to seek dialogue with the U.S. administration in order to exchange concerns and find common ways in which our economic interests can be combined,” Lindner said ahead of talks with his Eurogroup counterparts in Brussels.

“I have not been assured that the American side has completely grasped how great our concerns about the consequences are,” he told reporters, while expressing confidence that solutions could be found.

“In everyone’s interest, we will not enter a tit-for-tat but rather strengthen the sources of wealth and growth together,” he added.

U.S. President Joe Biden signed the $430 billion anti-inflation bill into law in August, which includes state aid for certain industries such as the car sector.

The EU has said the new legislation, which makes tax breaks conditional on U.S-manufactured content, puts at a disadvantage European car companies and those producing a wide range of goods from the “green economy” sector, including batteries, hydrogen and renewable energy equipment.

Earlier on Monday, French Finance Minister Bruno Le Maire said the law was a major threat to European companies and that the EU must stand firm against it.