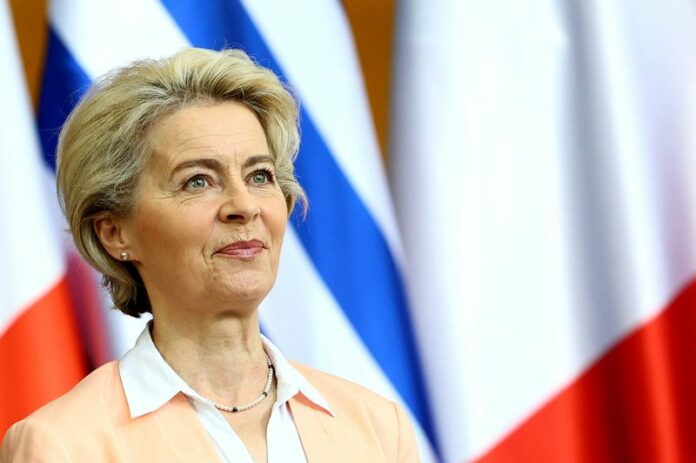 EU’s von der Leyen: “Let us not take the highway to hell” 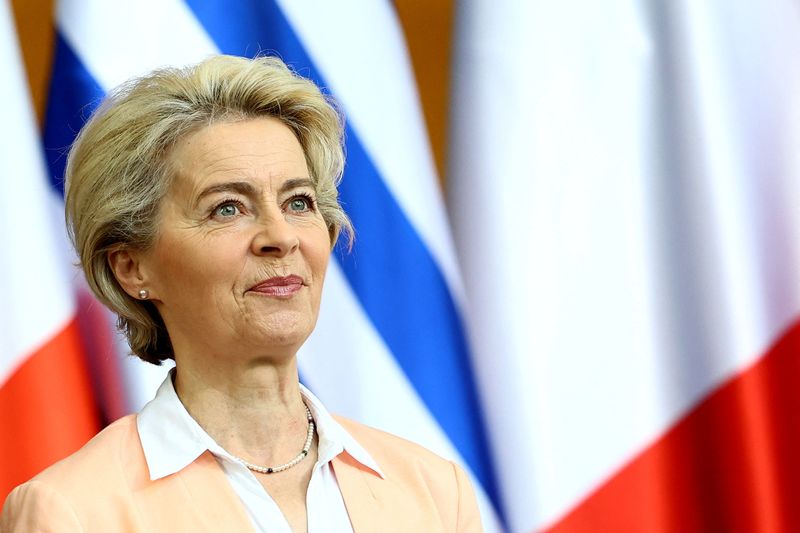 “The global fossil fuel crisis must be a game changer. So let us not take the ‘highway to hell’ but let’s earn the clean ticket to heaven,” she said, echoing remarks by U.N. Secretary General Antonio Guterres on Monday.

In a separate statement, European Council President Charles Michel said that Russia had chosen to make energy “a weapon of mass destabilisation.”