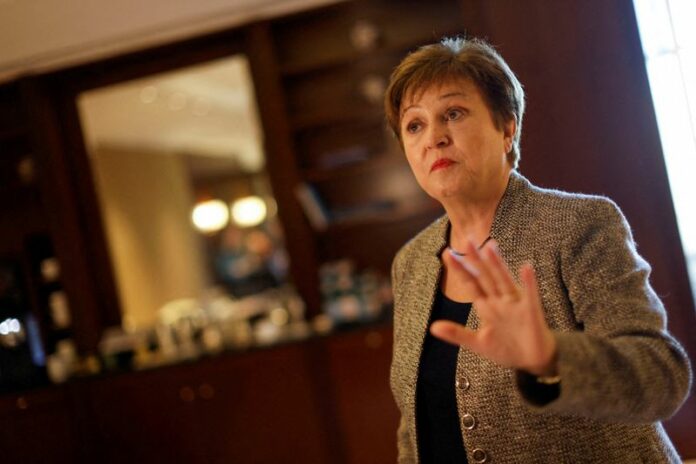 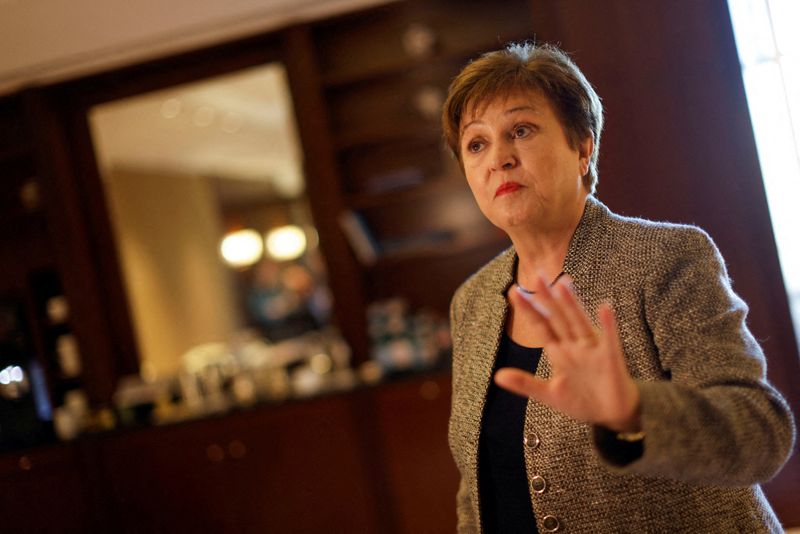 SHARM EL-SHEIKH, Egypt (Reuters) – The price of carbon needs to average at least $75 a ton globally by the end of the decade for global climate goals to succeed, the head of the International Monetary Fund told Reuters.

Speaking on the sidelines of the COP27 climate talks in the Egyptian coastal resort town of Sharm el-Sheikh, IMF Managing Director Kristalina Georgieva said the pace of change in the real economy was still “way too slow”.

Recent analysis by the World Bank-affiliated group suggests the sum total of global national commitments on reducing climate-damaging emissions would see them fall just 11% by mid-century.

“Unless we price carbon predictably on a trajectory that gets us at least to (a) $75 average price per ton of carbon in 2030, we simply don’t create the incentive for businesses and consumers to shift,” she said.

“The problem is that in many countries, not only in poor countries, across the world, the acceptance of pricing pollution is still low,” she said, a situation made worse by the current environment of high living costs.

But Georgieva said there were different routes a country could take. The world’s second biggest emitter, the United States, for example is unlikely to establish a national price on carbon given stiff political opposition to carbon taxes and ‘cap-and-trade’ systems.

“Just focus on equivalency. Whether the U.S. opts to impose a carbon cost through regulation and rebates rather than through tax or trade, that should not matter. What should matter is the price equivalent.”

She cited the IMF’s proposal for a carbon price floor and the proposal floated by Germany of a ‘carbon club’ of the world’s biggest economies, which would coordinate how members measure and price carbon emissions and enable cooperation in slashing emissions in the largest industrial sectors.

“Whether there would be a breakthrough at this COP or after, it has to be soon because we are virtually running out of time to be successful in this transition.”