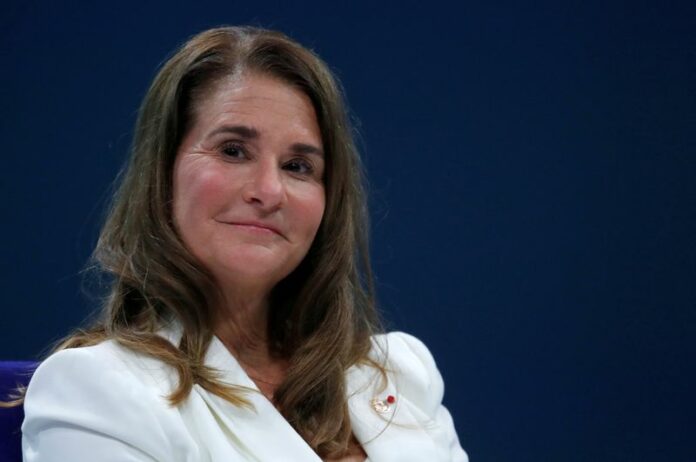 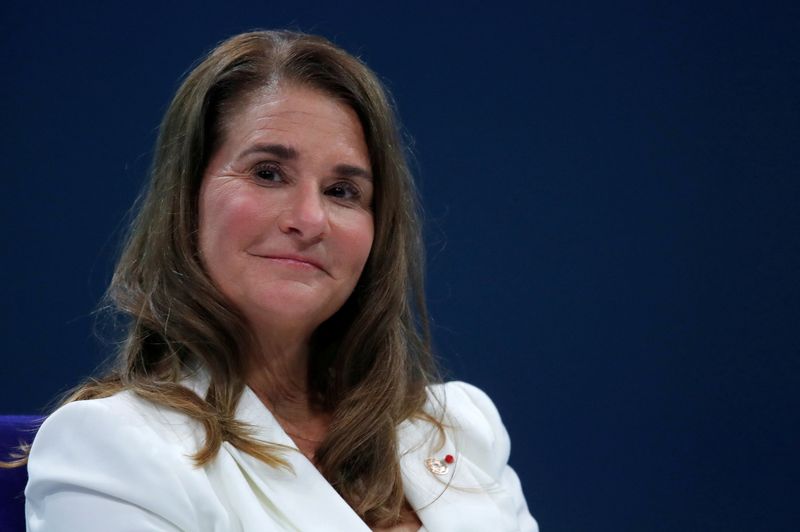 By Simon Jessop and Virginia Furness

SHARM EL-SHEIKH, Egypt (Reuters) – The Bill & Melinda Gates Foundation has pledged $1.4 billion to help smallholder farmers cope with the impacts of climate change, part of efforts at global climate talks in Egypt to scale up supply of so-called adaptation finance.

The world is currently not doing enough to help poorer nations withstand the effects of global warming, the United Nations said last week. By 2030, the annual financing need will be $340 billion, it added.

The Gates Foundation’s commitment, announced at the COP27 conference in Sharm el-Sheikh, will help smallholder farmers in sub-Saharan Africa and South Asia build resilience into their work practices and improve food security.

More than 2 billion people depend on smallholder farms for food and income, yet currently less than 2% of global climate-related finance is devoted to helping them adapt to climate change, the foundation said.

“The climate crisis is causing enormous harm every day as it jeopardizes entire regions of people and economies,” Bill Gates, co-chair of the Bill & Melinda Gates Foundation, said in a statement.

“More funding is necessary to ensure agricultural and technological innovations are widely available to vulnerable communities, helping them to adapt to climate change, save lives and increase economic growth.”

The foundation said its funding would go towards climate smart agriculture projects, new applications of digital technologies and other innovations, and to support women farmers.

Women account for 43% of the agricultural workforce in developing countries, but they tend to have far less access to finance, legal rights and education than men as a result of entrenched gender inequality.

“Women in rural Africa are the backbone of their food systems, but they have never had equal access to the resources they need to reach their full potential or build resilience to looming climate threats,” said foundation co-chair Melinda French Gates.