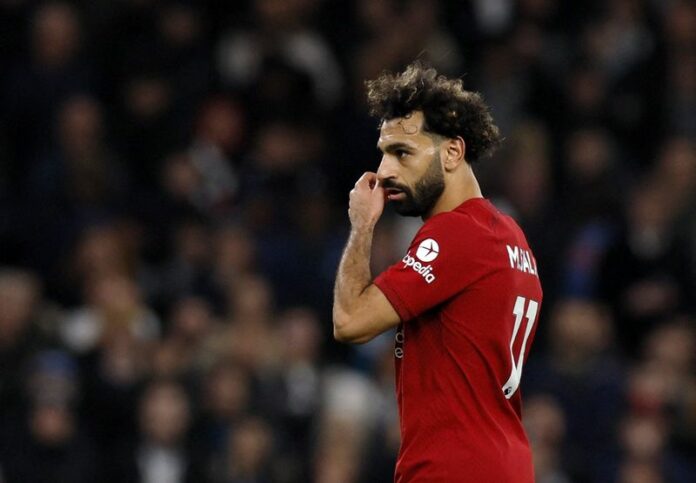 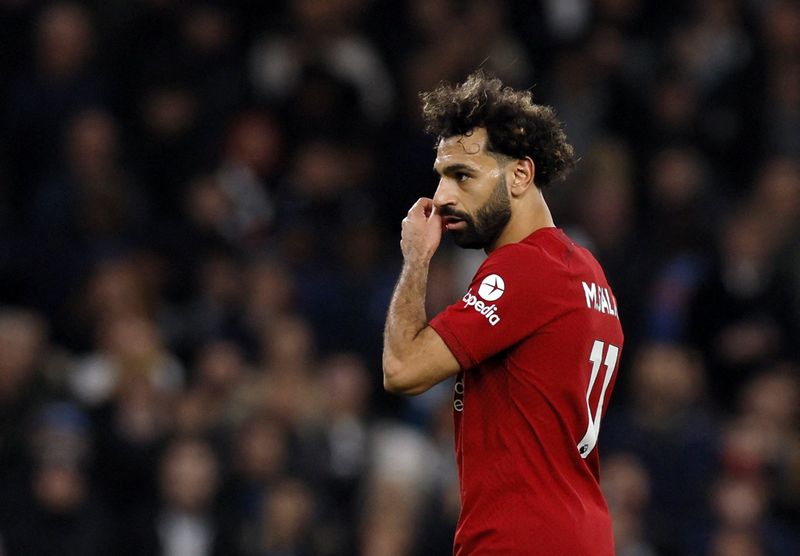 Investing.com – Liverpool Football Club has been put up for sale by owners Fenway Sports Group, according to a report Monday.

The Athletic subscription-based sports website reported Monday that a full presentation has been prepared for any interested parties, of which there are likely to be many, given the global appeal of the storied English Premier League team.

A statement from FSG to The Athletic read: “There have been a number of recent changes of ownership and rumors of changes in ownership at EPL clubs and inevitably we are asked regularly about Fenway Sports Group’s ownership in Liverpool.

“FSG has frequently received expressions of interest from third parties seeking to become shareholders in Liverpool. FSG has said before that under the right terms and conditions we would consider new shareholders if it was in the best interests of Liverpool as a club.

“FSG remains fully committed to the success of Liverpool, both on and off the pitch.”

FSG, led by American businessman John Henry, bought Liverpool in 2010, paying £300 million (£1 = $1.1450) at the time, and will be looking to make a considerable profit on that investment.

EPL rival Chelsea was bought from Russian billionaire Roman Abramovich by a consortium led by American Todd Boehly in May for £4.25 billion.

Liverpool has won the EPL title 19 times, the second most in the league’s history, and finished second last season, winning both the FA Cup and League Cup finals, before losing the Champions League final to Spanish giants Real Madrid.