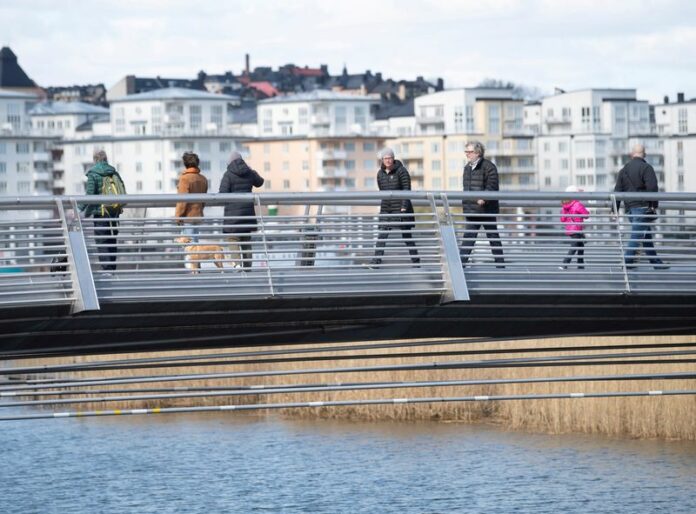 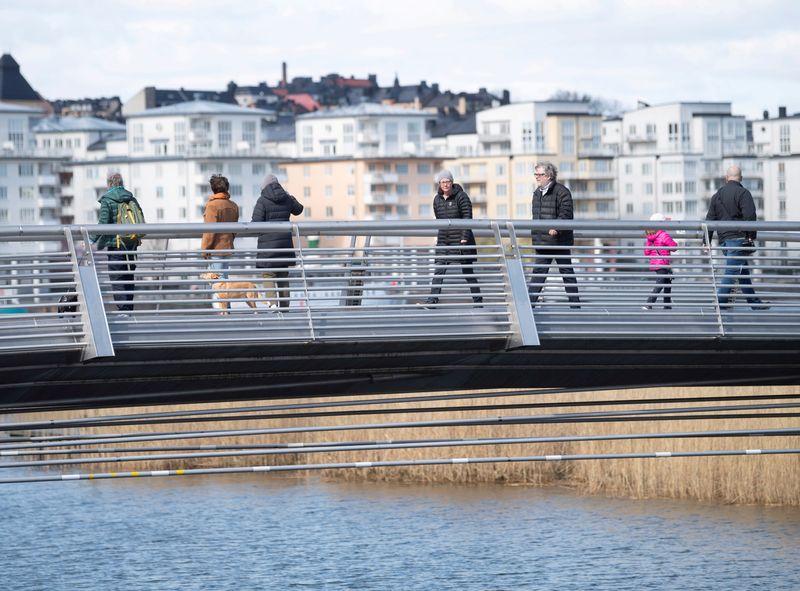 STOCKHOLM (Reuters) -Sweden’s new right-wing government outlined cuts to fuel taxes and higher spending on defence, welfare and the police on Tuesday in a budget aimed at balancing the risks of higher inflation with steps to ease the effects of an economic downturn.

Overall, the Moderate and Christian Democrat coalition said spending would rise by around 40.4 billion Swedish crowns ($3.71 billion) in 2023, with Finance Minister Elisabeth Svantesson adding that was the equivalent of a slight tightening in fiscal policy.

“We are prioritising defence, criminal justice, welfare and we are also supporting households and companies with this budget,” Svantesson told reporters.

“But …we can’t fuel inflation and we need to have room for manoeuvre going forward.”

The main measures in the budget, the first since the right-wing coalition won a general election in September, included 6.7 billion crowns to cut fuel taxes, 6 billion for local authorities to boost welfare and 4.2 billion extra for defence with a saving of 7.3 billion on overseas aid.

Many of the measures were already known.

While the incoming government inherits strong public finances and a robust economy that has bounced back quickly from the pandemic, it faces a number of challenges.

Election promises to cut income taxes and raise spending will be hard to deliver.

The government expects the economy to shrink 0.4% next year. Banking group Nordea said this week it saw a 2.0% contraction.

Sweden, which has one of Europe’s lowest levels of public sector debt, has room to boost spending to cushion the downturn. But turning on the fiscal taps risks pushing inflation – at close to 10% in October – even higher.

That, in turn, would force the central bank to raise rates further, adding to the long-term pain for households and businesses.

Furthermore, the coalition of Prime Minister Ulf Kristersson’s Moderates and Christian Democrats and the two parties which back them in parliament have different priorities.

For example, the populist Sweden Democrats, the biggest party on the right though not part of the government, forced the coalition to drop a promise to cut unemployment insurance as part of the price for supporting the budget.

Svantesson has also pledged to stick by strict fiscal policy rules, making it difficult to meet the conflicting demands of all four parties and complicating future budget negotiations.