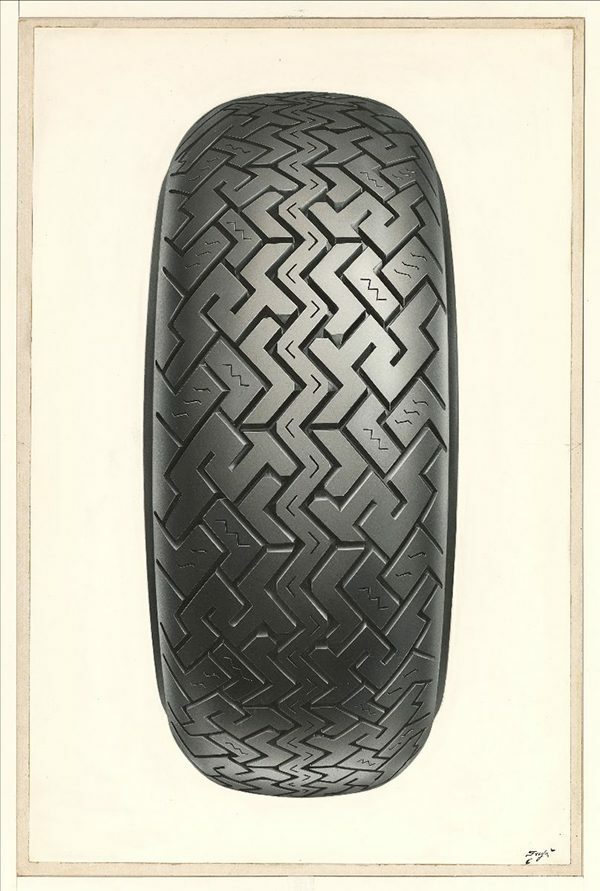 Pirelli Cinturato CA67 and CN36 Tyres Return to the Range 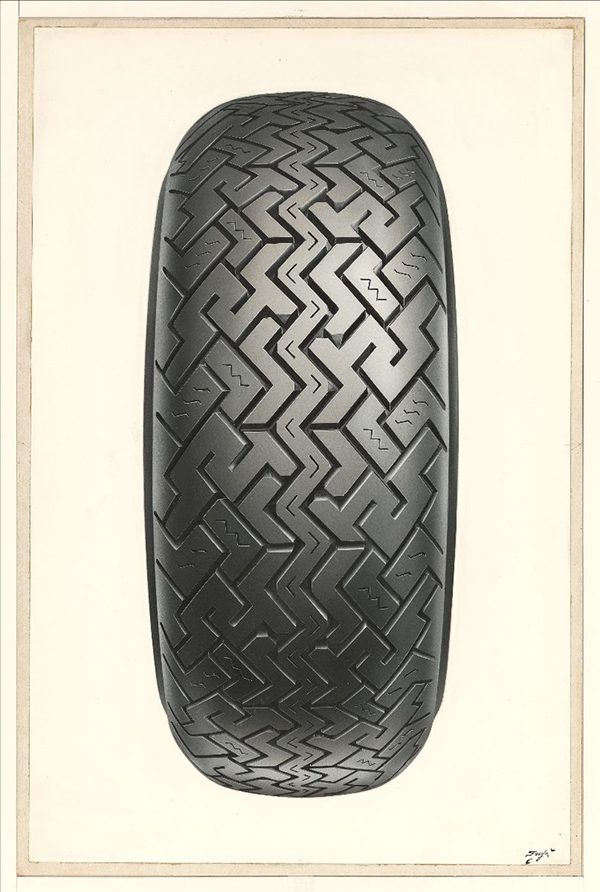 Pirelli Collezione, the range of tyres that equips the most iconic cars built between 1930 and 2000, has added two new sizes of the Cinturato CA67 and CN36 to its line-up for the Fiat 850 and 124 models. A new version of the Cinturato CN36 for the Mercedes W113, W123, W126, the Alfa Romeo Montreal and Fiat Dino 2000 (among other cars) will also be made available from next year. A prototype of this tyre was previewed from October 20-23 at the “Auto e Moto d’Epoca” show in Padova.

CLASSIC TYRES OUTSIDE, MODERN TYRES INSIDE

For the Sport Spider and Sport Coupé versions of the Fiat 850 and Fiat 124, Pirelli has recreated the Cinturato CA67 in 155 R13 size and the Cinturato CN36 in 165 R13 size respectively. In keeping with Pirelli Collezione tradition, the latest versions of the Cinturato reflect the origins of the original tyre that was launched between the 1950s and 1960s. The classic appearance of the tyre is maintained, while also featuring modern technology inside. Thanks to newly developed compounds, Pirelli Collezione tyres have better grip in the wet compared to the tyres of the time, ensuring reliability and greater safety. The technical characteristics that inspired the Pirelli engineers to make these tyres are also in line with those defined by the original vehicle designers and – thanks to the contribution of the Pirelli Foundation, which maintains all the original drawings and designs – originality is conserved with these classically-style tyres. The Foundation boasts an extensive heritage archive of approximately four kilometres of materials, dating all the way back to 1872.

CN36, A NEW SIZE PREVIEWED AT THE SHOW IN PADOVA

Pirelli’s Cinturato was the flagship product of the tyre revolution of the 1950s, characterised by a radial carcass with crossed textile belts, leading to the birth of the sports tyre. The CN36 in particular was designed to keep High Performance and Gran Turismo (GT) cars glued to the road. It also recorded a number of important victories in rallying, equipping the Fiat 124 Sport in 1971. Today, it not only returns to the Fiat 124 range, but from 2023 it will also be available in the new 195/70R14 size. This tyre was previewed at a special exhibition on the Fratelli Rossi distributor stand at “Auto e Moto d’Epoca” show in Padova, an essential fixture on the classic motoring calendar for many years.

PIRELLI AND BORRANI, AN ENDURING PARTNERSHIP

As Pirelli continues to mark its 150th anniversary, it was present at the Padova fair alongside Ruote Borrani, a Milan-based company celebrating its centenary in 2022, which is famous for its wire wheels. The two companies go back a long way, with more than 80 years of history being shared between Pirelli and Ruote Borrani. In the Borrani exhibition, a special Pirelli tyre with Borrani rims used for high-speed tracks on 1930s Grand Prix cars was on display, with both wheel and tyre being genuine artefacts from the era.

For the little ones, but not only, the Ferrari Testa Rossa J – a scale replica of the original 250 Testa Rossa – was exhibited: the result of a collaboration with The Little Car Company, which specialises in miniature recreations. The mini car is fitted with Pirelli Cinturato CN54 tyres and can be driven from 14 years of age.