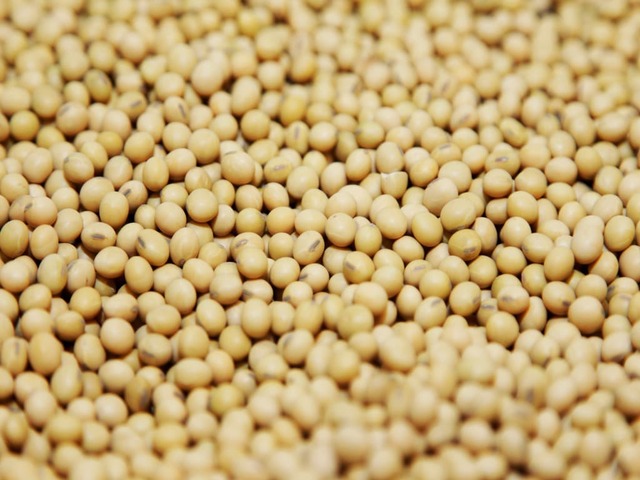 Wheat fell for three of four sessions, while corn dropped to its lowest level in more than a week.

“There are big questions about the end of COVID-zero policy in China and seemingly few answers,” said Phin Ziebell, agribusiness economist at National Australia Bank. “Markets keep speculating it will end and then it doesn’t end.” The most-active soybean contract on the Chicago Board of Trade (CBOT) was down 0.2% at $14.59-3/4 a bushel, as of 1140 GMT, having risen almost 2% on Friday.

“China is confirming its zero COVID policy, which could limit the demand from this country on the international scene,” French consultancy Agritel said.

Prospects for China to ease some of its COVID-19 restrictions had lent support to soybeans and other markets on Friday. China is by far the world’s largest soybean importer.

China’s soybean imports in October fell 19% to 4.14 million tonnes from a year earlier, according to Reuters calculations based on customs data released on Monday, as it curbed purchases amid high global prices and poor crush margins.

Soybean planting in Argentina’s core farm belt region is far behind last year’s pace due to a lack of rain, the Rosario grains exchange said in a report on Friday, a concern for farmers in the world’s top exporter of soy oil and meal.

The protracted drought, linked to a third straight La Nina climate pattern, has hammered wheat production and now threatens to affect the upcoming soy and corn season, with farmers likely to invest less in planting unless conditions improve.

Russia wants the West to ease restrictions on state agriculture lender Rosselkhozbank to facilitate Russian grain exports, according to four sources familiar with the request, made during talks to extend a deal on food shipments from Ukraine.

Ukraine has exported almost 14.3 million tonnes of grain so far in the 2022/23 season, down 30.7% from the 20.6 million tonnes exported by the same stage of the previous season, agriculture ministry data showed on Monday.

In Europe, consultancy Strategie Grains expects the area sown with rapeseed in the European Union to expand next season after high prices encouraged farmers to sow more of the oilseed and crops started in good conditions.