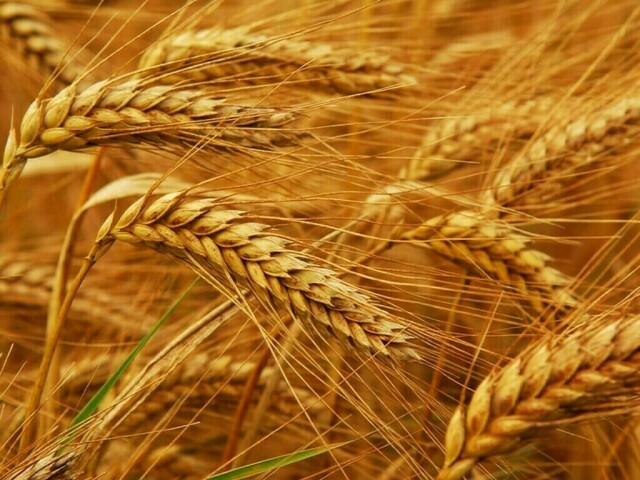 SINGAPORE: Chicago wheat edged higher on Tuesday, as supply concerns underpinned the market with the condition of the US winter crop at its lowest in decades and the Russia-Ukraine conflict curbing exports.

Soybeans slid, while corn was largely unchanged as traders adjusted positions ahead of monthly supply-demand reports due mid-week from the US Department of Agriculture (USDA).

“Traders remain hesitant to sell wheat until they know whether Russia will agree to a continuation of the grain export corridor deal that is set to expire Nov. 19,” Hightower said in a report.

“Bad weather is also adding uncertainty to the global supply outlook, with poor crop conditions for the US Plains, lower Argentina crop production and quality concerns in Australia.”

The USDA on Monday rated 30% of the US winter wheat crop in good-to-excellent condition, up 2 percentage points from the previous week, but still the lowest for this time of year in records dating to the late 1980s.

Ukraine has exported almost 14.3 million tonnes of grain so far in the 2022/23 season, down 30.7% from the 20.6 million tonnes exported by the same stage of the previous season, agriculture ministry data showed on Monday.

Grain exports have slumped since Russia invaded Ukraine in February and closed off its neighbour’s Black Sea ports, driving up global food prices and prompting fears of shortages.

The US harvest of corn and soybeans is winding down.

The USDA said the soybean harvest was 94% complete, matching trade expectations and ahead of the five-year average of 86%.

For corn, the harvest was 87% complete, ahead of the average analyst estimate of 86% and the five-year average of 76%.

For 2022/23, US farmers are likely to expand plantings of corn and wheat while reducing seedings of soybeans for the upcoming marketing year, the USDA said.

Soybeans are facing pressure on concerns about slowing demand from China, the world’s top importer, as the country struggles with COVID-19 restrictions.

China’s imports of soybeans fell 19% in October to 4.14 million tonnes from a year earlier, customs data showed on Monday, hitting their lowest for any month since 2014, after buyers cut purchases amid high global prices and poor crush margins.

Traders are adjusting positions ahead of the USDA’s Nov. 9 supply/demand reports.

The average of estimates for the US corn and soybean yield among analysts surveyed by Reuters were unchanged from the USDA’s October figures.

However, some private estimates, including those from StoneX and IHS Markit, part of S&P Global Commodity Insights, projected higher corn and soybean yields than the USDA’s October estimates.